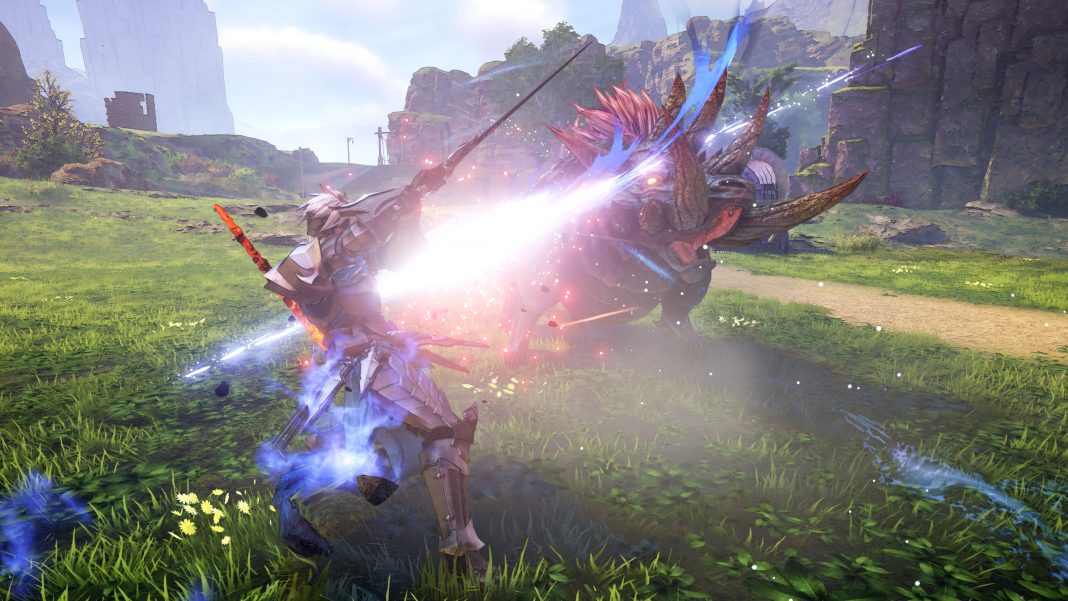 Tales of Arise from Bandai Namco Entertainment just had its demo release a few hours ago for all consoles. This demo lets players try out the early parts of the world of Tales of Arise on PS5, PS4, and Xbox platforms. Video game technical analysis channel El Analista De Bits has gone hands on to test the demo on all platforms across every visual mode. This is a demo so things could change for the final game. Watch the full analysis video below:

Tales of Arise resolution and frame rate for PS5, PS4, and Xbox

El Analista de Bits also mentions that Tales of Arise has slightly faster load times on PS5. The PS4 and Xbox One versions have lower quality textures and some shadows.

Hopefully Tales of Arise does release here on all platforms but I’m not optimistic given how many Japanese games from e-Xpress Interactive’s publishers are not released in India like 13 Sentinels: Aegis Rim, Scarlet Nexus, and more.

If you’re wondering about the various editions and DLC, read this.