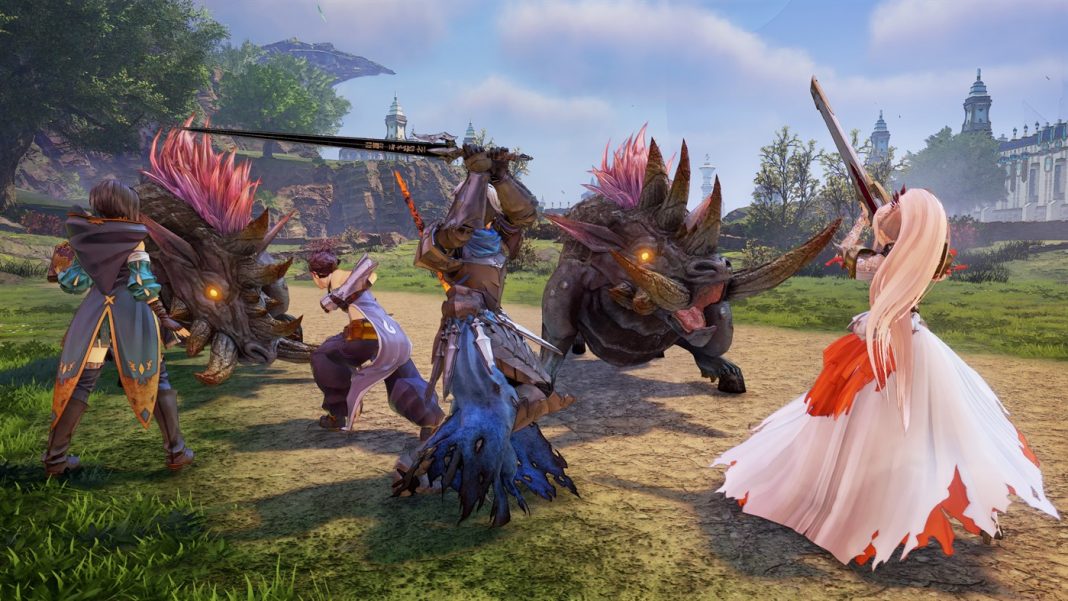 Tales of Arise from Bandai Namco Entertainment releases in a few weeks for all consoles and PC via Steam. The upcoming mainline Tales of game was originally set for 2020 but it was delayed. If you’re wondering about the various editions and DLC, read this. Today, Bandai Namco Entertainment has released a demo for all consoles. Watch the Tales of Arise opening video featuring the song Hibano by Kankaku Piero:

Tales of Arise demo download for PS5, PS4, and Xbox

The demo lets you play a portion of Tales of Arise including new and old elements of the combat and exploration. It includes the new visuals and lets you explore a part of the world from the full game.

Tales of Arise demo save data transfer and bonus

You can unlock the Vacation Hootle Doll in the full game with demo save data.

As of now, the demo has only been announced for consoles.

Hopefully Tales of Arise does release here on all platforms but I’m not optimistic given how many Japanese games from e-Xpress Interactive’s publishers are not released in India like 13 Sentinels: Aegis Rim, Scarlet Nexus, and more.