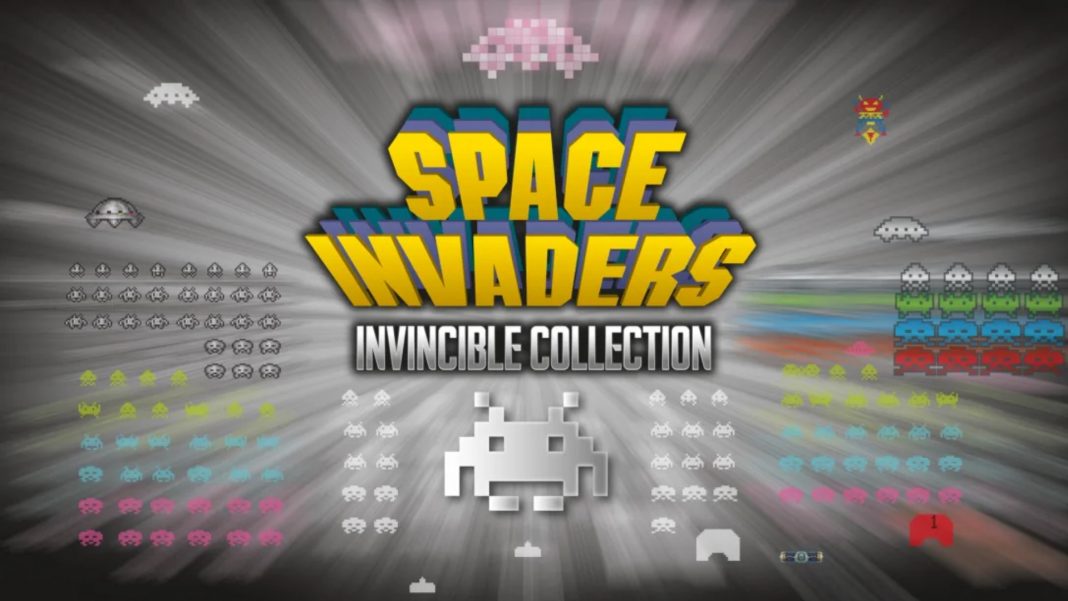 Over the years, Taito’s classic games have slowly made their way to modern systems but many have been restricted to Japan. Taito’s Space Invaders series is one of the most iconic in gaming history, and it finally saw a release on PS4 and Nintendo Switch in the lovely Space Invaders Forever collection. The three games included there were already in the Space Invaders Invincible Collection which hadn’t seen a digital release outside Japan until today.

The original Space Invaders is available in its 1978 incarnation in both color and black and white variants. Space Invaders Part II from the 1979 arcade release is also included here and it is built on the original Space Invaders game. These three releases, while similar, are excellent and worth owning as parts of history. Lunar Rescue and Space Cyclone were games developed on the circuit board of Space Invaders. I hadn’t played these two before but didn’t enjoy them as much as the other games included in this collection.

Majestic Twelve: The Space Invaders Part IV and Super Space Invaders ’91 (the Western version) the fourth main Space Invaders entry. I hadn’t played these before as well, and they are definitely great additions to this collection. I wouldn’t count them as two different games though given the small differences done while keeping the base the same. Space Invaders DX is something I didn’t know existed until I saw it revealed for one of the Japanese releases of the collection and it is well worth playing with its different modes.

Arkanoid vs. Space Invaders is available as a separate download to this collection and it is still a portable mode-only game with no way to play it when docked. This game debuted on iOS and Android and it blends the core gameplay of both Arkanoid and Space Invaders well through unique levels and unlockable characters. I still don’t enjoy Space Invaders Gigamax 4 SE much and it is the weakest part of the collection for me.

The games included here also have leaderboards and challenge mode options with special rules. There are also orientation options, some in-game settings for lives and difficulty when applicable, and a few other options. Barring that, there isn’t much available for those who enjoy retro collections for the museum and gallery-like modes you see in other releases like the Samurai Shodown NeoGeo Collection. Those would’ve been great additions in this collection given Space Invaders’ history and importance in gaming.

The other disappointing omission is the lack of Space Invaders Infinity Gene here. It is still available on Xbox through backward compatibility, but it would’ve been a great addition to this collection.

Barring the lack of extras, the Space Invaders Invincible Collection is a great release with how much of the series history it brings together in a single package. It is disappointing that it doesn’t include Space Invaders Infinity Gene though.

The Space Invaders Invincible Collection is great for Space Invaders fans, but a hard sell compared to Space Invaders Forever for those looking to dip their toes into the series. While the games included here vary in value, the collection is a great representation of one of the most important series in gaming. It would’ve benefited considerably by having additional features like a gallery, interviews, and more extras. In its current state, the asking price is definitely too high for everyone but longtime fans of the series who would want to own all of these in a single package. For everyone else, Space Invaders Forever will be a more palatable purchase.