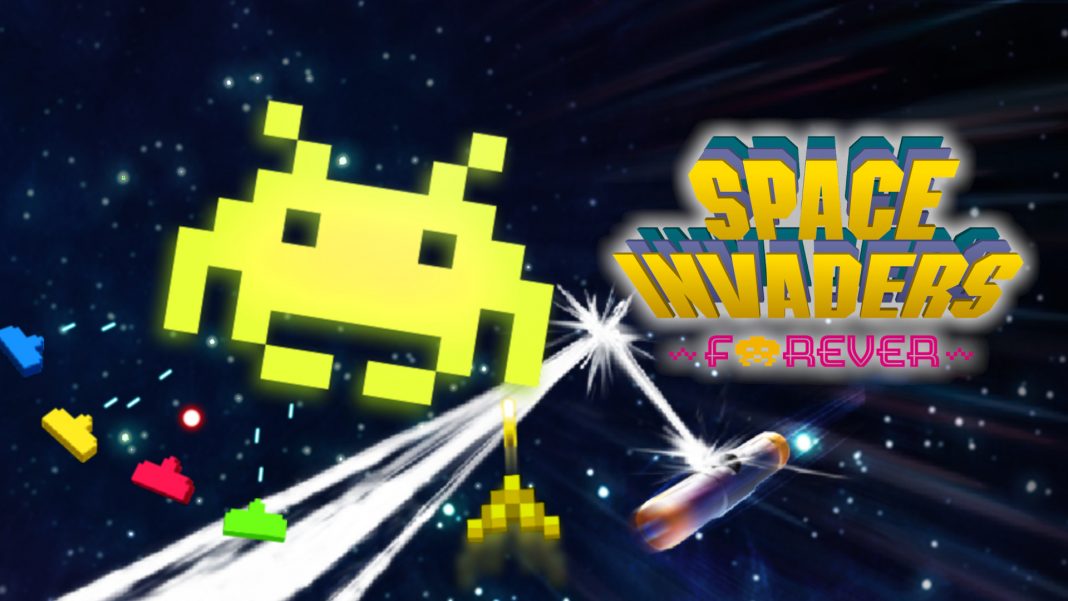 Ever since the Nintendo Switch launched back in March 2017, it has slowly become a home to some of the best game collections across different genres. These include the likes of the Darius Cozmic Collections, Street Fighter 30th Anniversary Collection, the Psikyo Collections, the Double Dragon and Kunio-kun: Retro Brawler Bundle, and more alongside individual releases like Hamster’s classics. One collection missing from the West has been Space Invaders which only recently released outside Japan as a physical-only (so far) title in the form of the Space Invaders Invincible Collection.

The biggest downside to Space Invaders Forever is Space Invaders Gigamax 4 SE. It gets old really quick even with friends and there are better games to play if you’re looking for couch co-op. The second problem with the collection is that Arkanoid vs. Space Invaders is only playable handheld in portrait mode using touch controls on Nintendo Switch. At that point you may as well play it on your phone for better load times and since portrait touch-only games are just better on smaller screens. The game itself is very good and a lot of fun to play so those who don’t enjoy playing on their phone have a way to experience an unexpected mashup game that ended up being excellent when it was released on mobile.