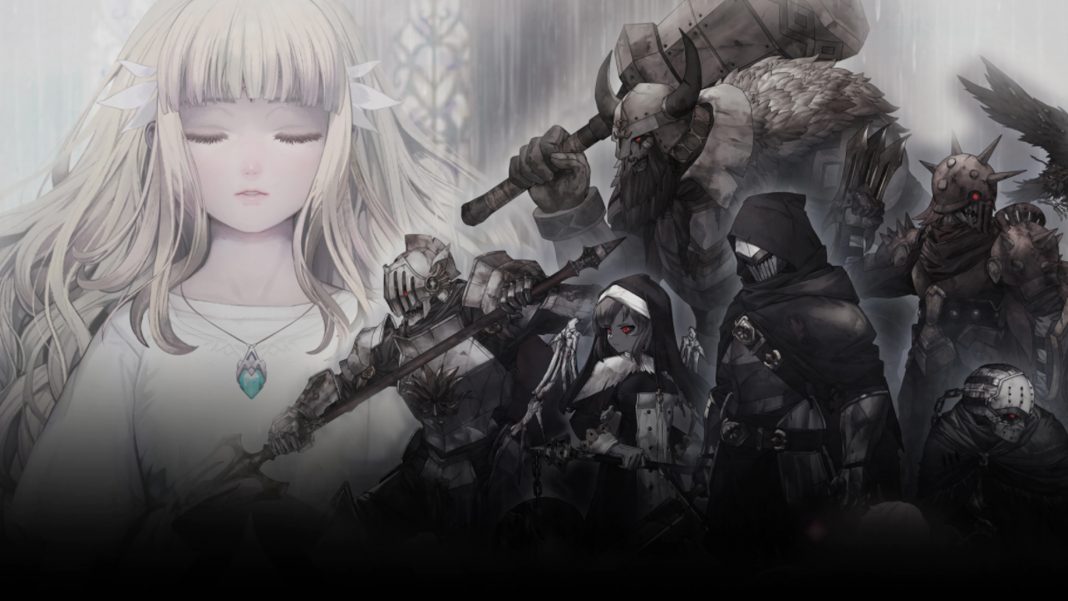 ◆Maligned Memories: challenge your skills by fighting against all bosses one after another

◆New Game+: start a new adventure with current status in a harsher world

An Ender Lilies: Quietus of the Knights physical release has not been announced yet. If it gets one, it will likely be for Nintendo Switch and PS4.