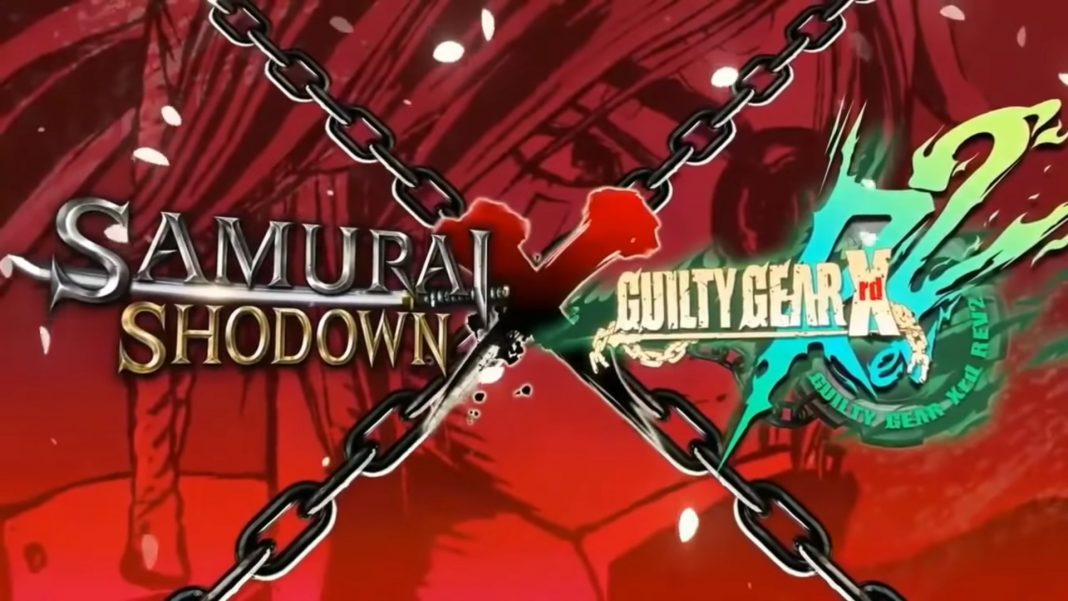 Baiken releases on August 18 or 19 depending on your timezone in Samurai Shodown.

Samurai Shodown is price at Rs. 1,075 for the Steam Edition and Rs. 1,825 for the Kiwami Bundle as a limited time discount. Check out the editions here.