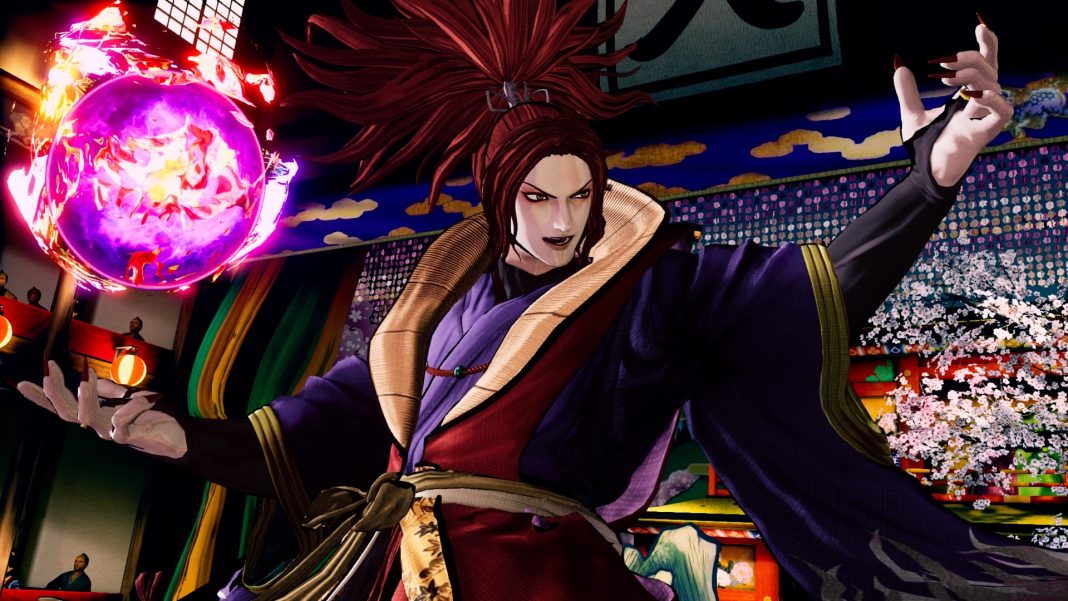 Check out the full list of balance changes here.

Samurai Shodown is price at Rs. 1,075 for the Steam Edition and Rs. 1,825 for the Kiwami Bundle as a limited time discount. Check out the editions here.