The Mako Reactor
Home News Samurai Shodown for Xbox Series X|S Is Out Now Alongside Version 2.10... 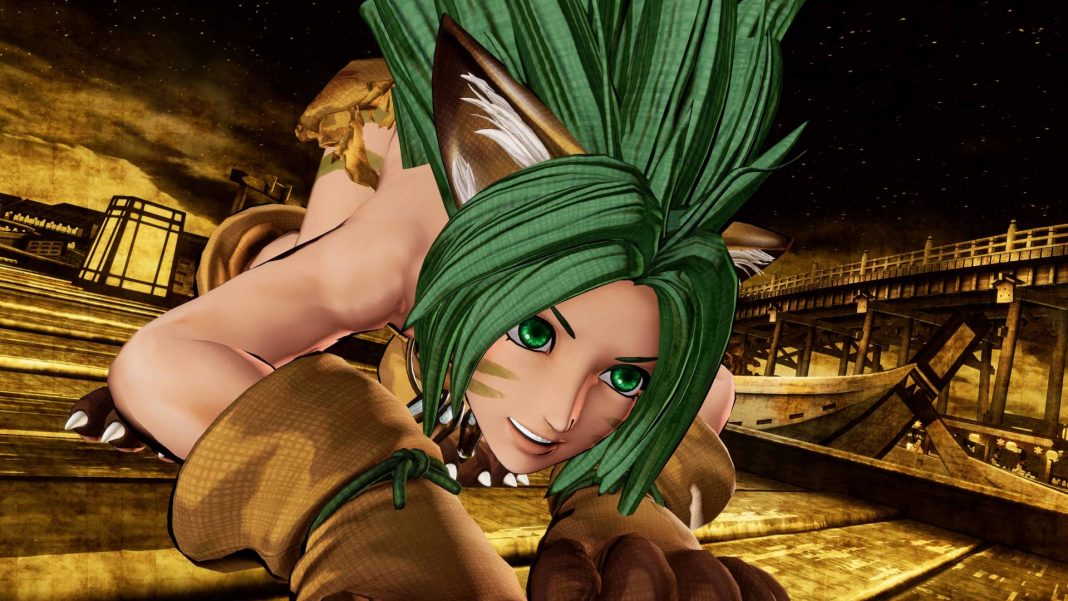 As of now, Samurai Shodown is still not available on Xbox in India. The digital release has not been made available here. Hopefully does release here at retail through import stores at least.

Samurai Shodown is out now on PS4, Xbox One, Xbox Series X|S, Nintendo Switch, and PC via the Epic Games Store.