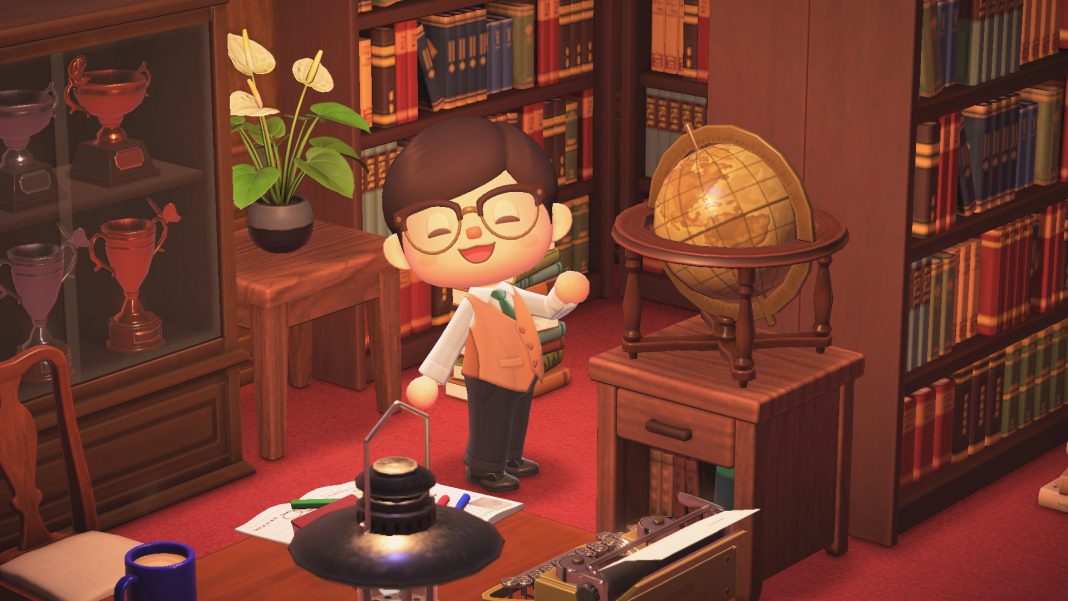 The full Animal Crossing: New Horizons version 1.9.0 patch notes will be available on March 17 or March 18 depending on your timezone. I’ll update this post when the patch notes are live. The new content via Nintendo is as follows: