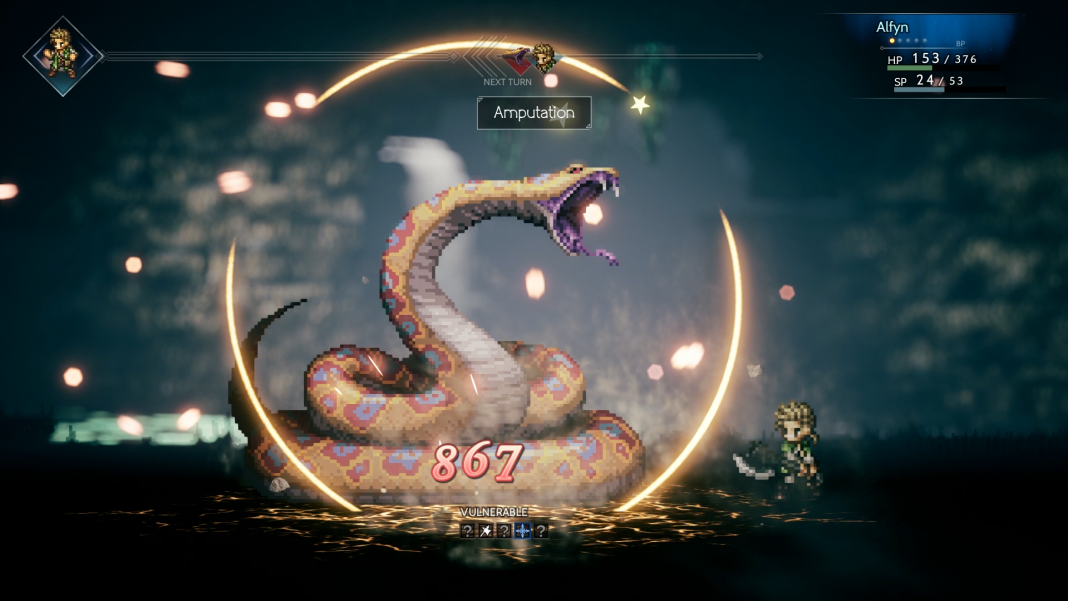 Octopath Traveler from Square Enix debuted on Nintendo Switch back in 2018 before seeing a PC release via Steam in 2019. The 2D HD JRPG is easily one of Square Enix’s best games in recent times and it has just been announced for release on not just Xbox Game Pass for PC but also Xbox One platforms. Following the Xbox Wire announcement, Square Enix is yet to reveal any details about this release.

Octopath Traveler releases on March 25 for Xbox platforms and Xbox Game Pass for PC. Considering it is still priced at $59.99 on other platforms, I expect the same for Xbox.

While a PS4 version hasn’t been announced yet, I expect Square Enix will properly announce the new Octopath Traveler Xbox version alongside a PS4 release at its upcoming Square Enix Presents digital event on March 18.

Octopath Traveler is out now on Nintendo Switch, PC via Steam, and Stadia. It releases on March 25 for Xbox. Read my review of the PC version here.