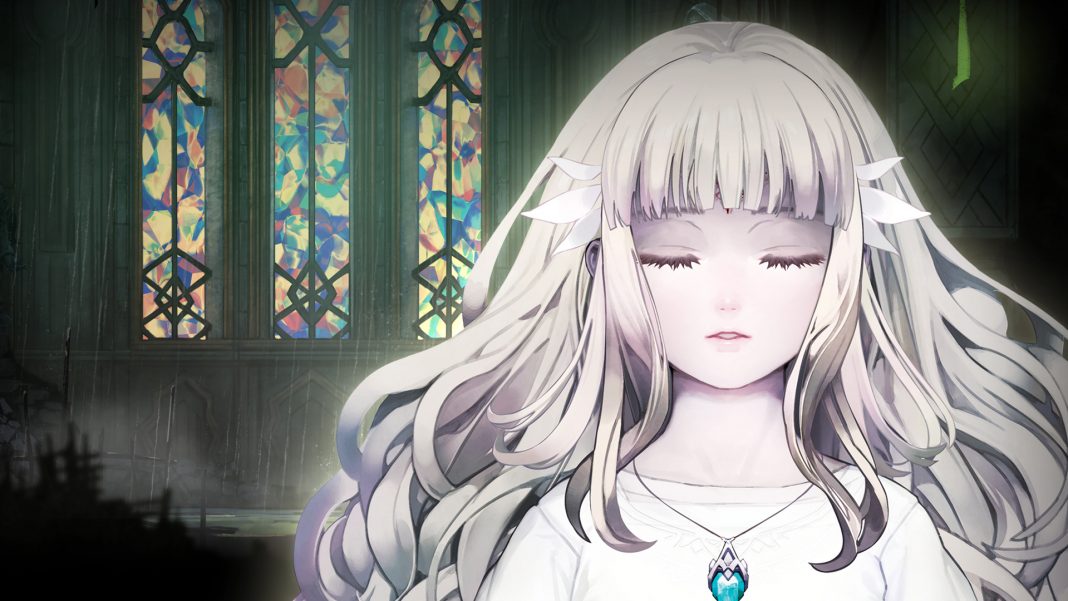 Ever since Ender Lilies: Quietus of the Knights was recommended to me by a few friends for its visuals and music, I’d been looking forward to checking it out whenever it left early access or arrived on consoles. Having now played it on PS4, PC, and Nintendo Switch, I can see why Ender Lilies garnered such a following while it was in Steam Early Access. When I initially played through the opening moments on Nintendo Switch, I was amazed at how polished it felt. Fast forward to today and I can safely say that Ender Lilies is one of the best games I’ve played this year and one of my favourite metroidvanias of all time despite its few flaws.

Ender Lilies is a dark fantasy action RPG blended with a metroidvania in a gorgeous package. These days, metroidvanias are a dime a dozen but very few manage to remain compelling enough to see all the way through. Ender Lilies isn’t revolutionary when it comes to the core gameplay but it is a well-designed experience that is accessible despite the challenging feel initially. Checkpoints through save points are lenient and there are nice rewards for exploring and returning to prior areas once you unlock more platforming abilities. Ender Lilies’ core gameplay consists of platforming sections, combat, learning specific enemy patterns, big boss battles, and more.

You play as a young woman named Lily who wakes up in a church. Land’s End has suffered through the “Rain of Death” that has caused everyone and everything to transform into horrid creatures. Lily, with the help of the Umbral Knight, tries to overcome hardships, explore, and uncover more mysteries of the world with the help of spirits encountered. The story in Ender Lilies is scattered throughout lore across the world and dialogue before and after some key moments in the game.

Lily can only dodge, jump, and move and all attacking is done by the Umbral Knight initially. As you defeat more bosses and unlock new areas, Lily will grow with various abilities and skills and even more spirits. These let you revisit prior areas you couldn’t access before. You’re almost always rewarded well for doing this which is nice to see. Boss battles are multi-phase encounters so using the limited heals at your disposal appropriately can decide whether you are successful or whether you’re thrown back to the last resting point to retry. I mentioned accessible before because there isn’t any death penalty barring respawning at the last resting point.

Visuals are one of the strongest aspects of Ender Lilies. The atmosphere, animations, particle effects, and boss designs are superb. The developers have also managed to perfectly design levels so you never run into clarity issues with the foreground and background that some games like Ori and the Will of the Wisps have. It also helps that everything is smooth across the board with no slowdowns. Ender Lilies is one of the rare games that has managed to nail everything about the visuals including interface and menus. These might not be a problem for some people in other games, but it is always disappointing when you have a gorgeous game using the most boring interfaces or poorly chosen fonts like Bloodstained: Ritual of the Night. For this review I played Ender Lilies on both PS4 Pro and PS5 via backward compatibility and it looked and played perfectly.

Mili’s score for Ender Lilies is phenomenal. I discovered Mili through the Deemo soundtracks but Ender Lilies is the group’s best work yet for me. The music ranges from melodic tunes to softer piano melodies and it perfectly complements the sound effects during combat and the visuals to create an unforgettable audio and visual experience. Even if you skip the game for whatever reason, you absolutely need to listen to the soundtrack.

My biggest problems with Ender Lilies are the difficulty spikes in some encounters and the lack of momentum for some attacks. The difficulty spikes are less of an issue given how lenient the checkpoint system is here, but the lack of momentum in some aspects of the gameplay will feel off initially. I got used to both of them, but they are two blemishes on an otherwise superlative experience. Hopefully these aspects are addressed in a potential sequel.

Ender Lilies is one of the best games you can play this year. While the gameplay isn’t revolutionary, it does the job well and the complete package of the game’s atmosphere, music, and aesthetic make Ender Lilies a game you absolutely need to play. While the difficulty spikes are unfortunate, Ender Lilies is still one of the more accessible games in the genre. If you are put off by super long games or those that don’t respect your time with cheap deaths, Ender Lilies is for you. It doesn’t overstay its welcome and I wish there was more of it I could experience.