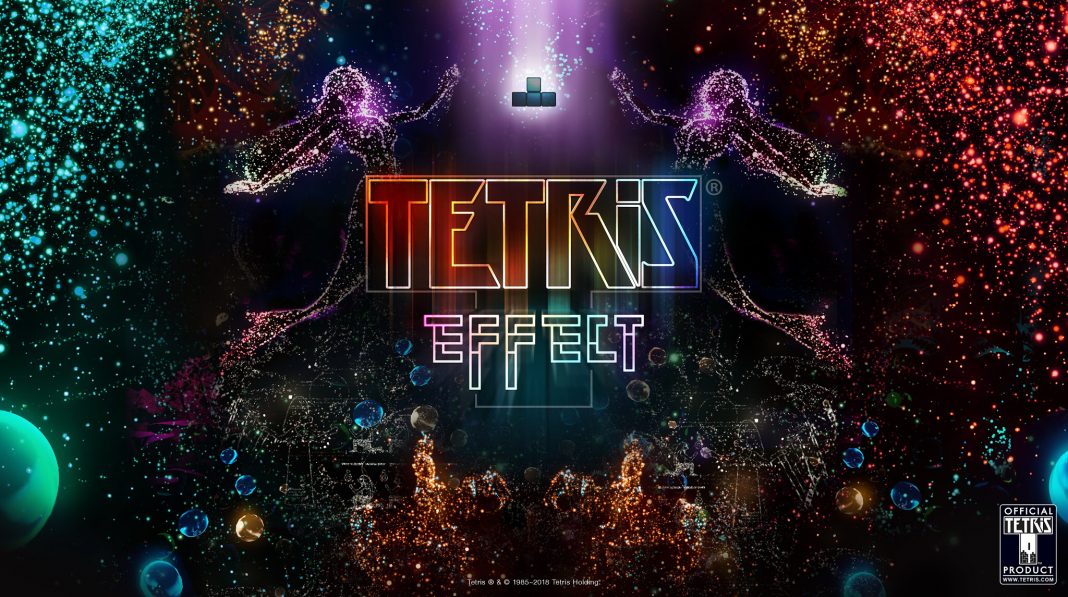 Enhance Games’ Tetris Effect is one of the better PS4 games from last year. It blended Tetris with gorgeous particle effects and superb music for a Tetris game unlike anything else. While it had a retail release on PS4 that was distributed by Sony, it did not see an official release here. The game is available digitally on PSN with PS VR support but is fully playable without VR. Today, Enhance Games announces a PC port. Watch the trailer below:

Tetris Effect on PC will support both HTC Vive and Oculus Rift when it launches.

As of now, it is Epic Games Store exclusive. It is unclear if this is a permanent exclusive or a timed exclusive

Tetris Effect on PC is fully playable without VR and the PC version has many extras like ultrawide monitor support, uncapped framerates, and more over the PS4 version.

Tetris Effect releases on July 23 for PC. It is currently available on PS4.