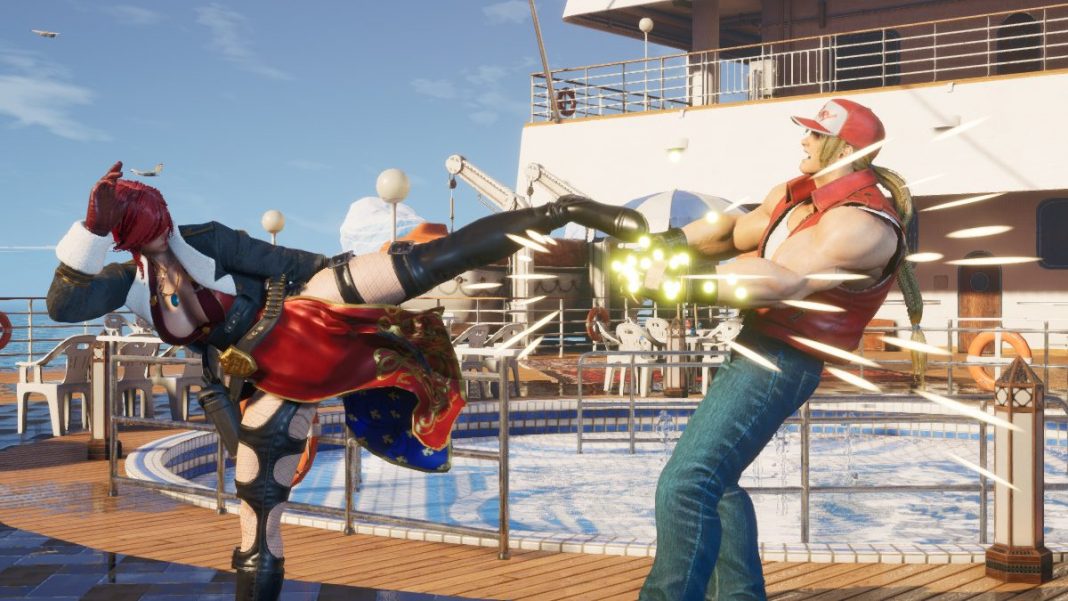 Fighting EX Layer, the fighting game from Arika featuring Arika’s original characters, is considered a spiritual successor to the Street Fighter EX and the arcade game Fighting Layer. It has been steadily getting updated since launch and the big update with new online modes and more arrives tomorrow for PS4 and PC. Watch new gameplay from the update below:

Area: Area will not have any Expert Mode Challenges.

Network Battles have been stabilized, as well as changes and new additions to the UI.

A mode for viewing matches, Spectator Mode, has been added.

A mode where the Lobby Creator can spectate matches between other Players who join the Lobby. This mode is suited for Streamers.

Watch a trailer for this update below:

Fighting EX Layer is available digitally on PlayStation 4 and PC.