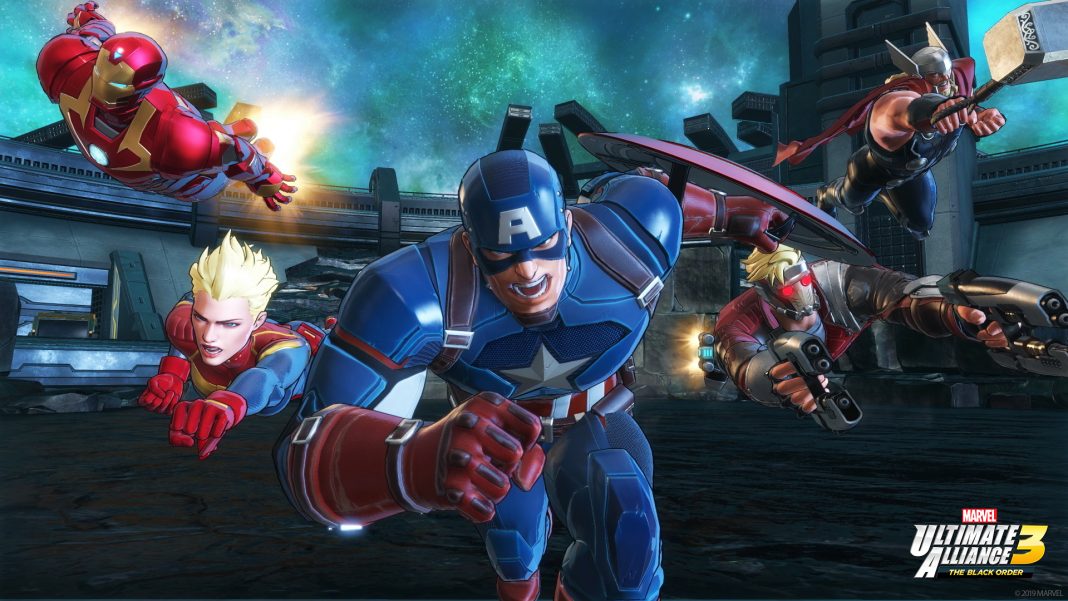 Update, July 18, 2019: Marvel Ultimate Alliance’s India release date as per Games The Shop has changed to July 23. At the time of posting this story, it was July 26.

What this means is if you were looking to buy Marvel Ultimate Alliance 3 ‘officially’ you won’t be able to do at the same time as the rest of the world. We’ve reached out to Games The Shop for comment and will update the story if we hear from the company.

That said, we’d speculate that the reason for the delay has to do with where these copies may be sourced from — the Middle East. July 19 is a Friday, which for the region is the equivalent of Sunday for the rest of the world. Although either site don’t mention which region their stock is from, if they’re from Middle East countries like the UAE, that would explain the delay.

It’s a ridiculous situation though as you’d be getting the game late despite paying more. To put it into perspective, most PS4 games are available between Rs. 3,500 and Rs. 4,000 with frequent price drops. Previously, EA thought it was a good idea to charge Rs. 5,199 for Battlefield 1 on PS4 and Xbox One before quietly reducing it to a more affordable Rs. 4,299.

Even if you consider that Nintendo doesn’t have an official presence and the likes of the The Legend of Zelda: Breath of the Wild which is yet to receive a price cut is available for around Rs. 4,200 to Rs. 4,500 depending which offline retailer you buy from, the Rs. 4,999 price tag is steep.

Speaking to The Mako Reactor, Mumbai, Bengaluru, and Delhi-based retailers confirmed that the game would be available for anywhere between Rs. 3,900 to Rs. 4,500. This of course would depend on which store you buy from and where you’re located in the country.

None of them would say which region of the game. Though with a lower price tag than Rs. 4,999, it’s a feasible option if you’re fine with a parallel import product.