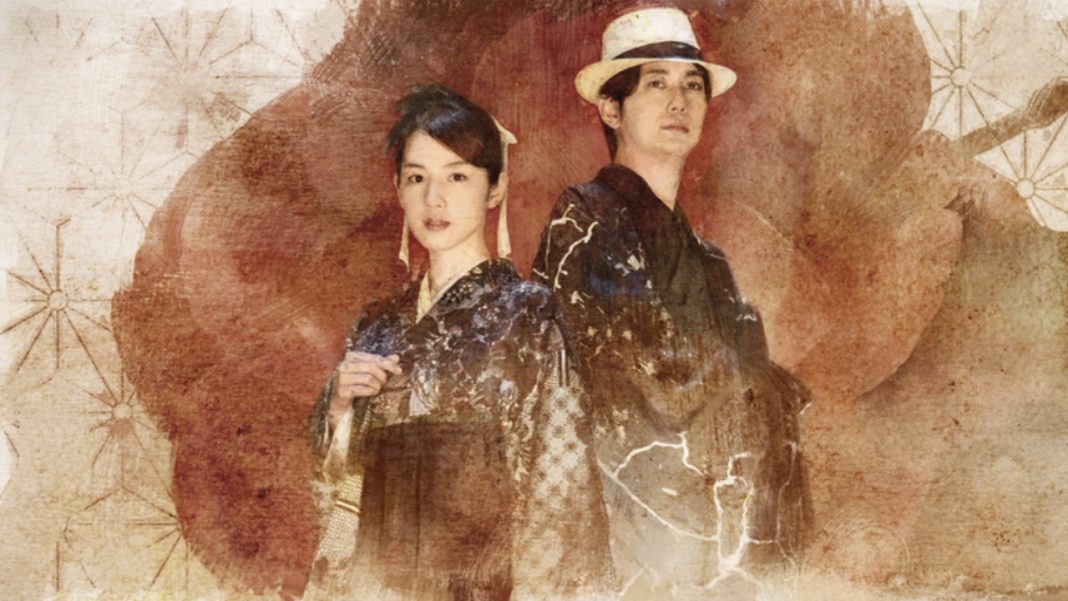 Adjusted part of the “Rules for Reasoning”.
● Changed “Suspend” to “Save”.
● Improved the explanation in the tutorial about moving “Clues”.
● Improved the content of the notes in Chapter 5.

● Added the following features to Options:

・ Feature that toggles the Pattern Guide on “Clues” and “Mysteries”.

● Adjusted and improved the following areas in the Cognitive Reasoning Space.
・ Enlarged the valid area, making it easier to fit “Clues”.
・ Made it so the path can be moved whilst holding a “Clue”.
・ Made improvements to allow you to skip through line-by-line when viewing “Hypotheses”.
・ Made improvements to allow you to skip the whole summary conversation.
・ Changed so that “Clues” can be connected from any point when connecting several “Clues” on the path.

● ! on the title screen. Fixed a bug that prevented the exclamation mark from disappearing.
● Fixed a bug that, under certain conditions, caused the video to stop before moving onto a question.
● Corrections of errors in the Korean text, and in the text and video for other languages.
● Other minor bug fixes.

The DLC is now available. Check it out here on Steam.

The Centennial Case: A Shijima Story is available physically on PS5, PS4, and Switch in Asia and Japan.

The Centennial Case: A Shijima Story is out now on PS5, PS4, Switch, and Steam.