The Mako Reactor
Home News The World Ends With You The Animation Announced for 2021, First Trailer... 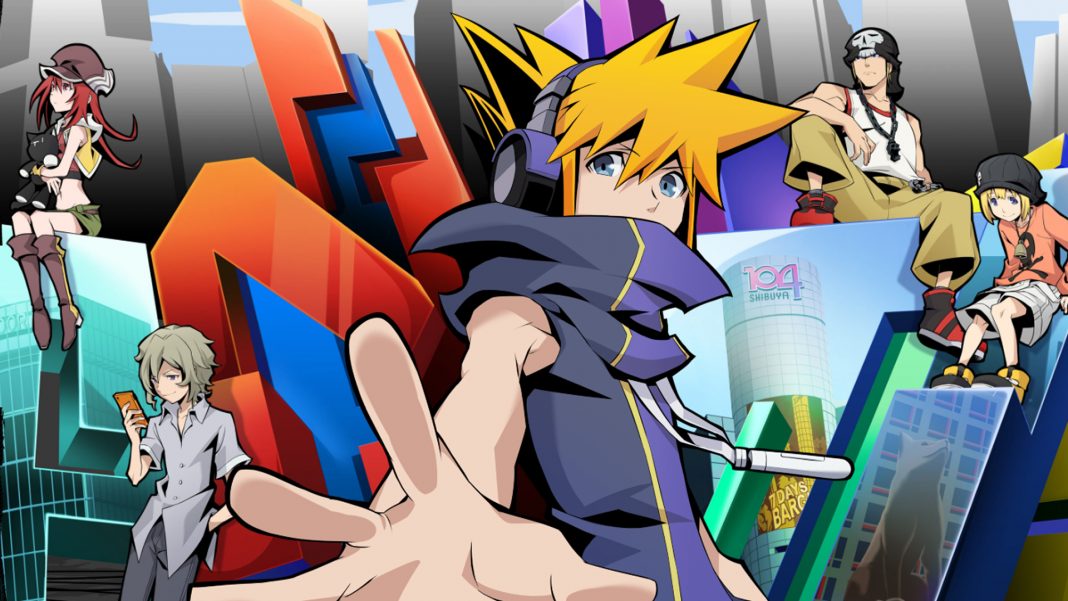 Check out the official website here. It has been confirmed to be broadcast on Funimation but details for availability outside North America aren’t available right now. As of now, Funimation’s website doesn’t let you view anything in India. Hopefully this ends up on Netflix or Amazon Prime eventually so it is available to watch officially here. Watch the trailer for the Nintendo Switch game below: