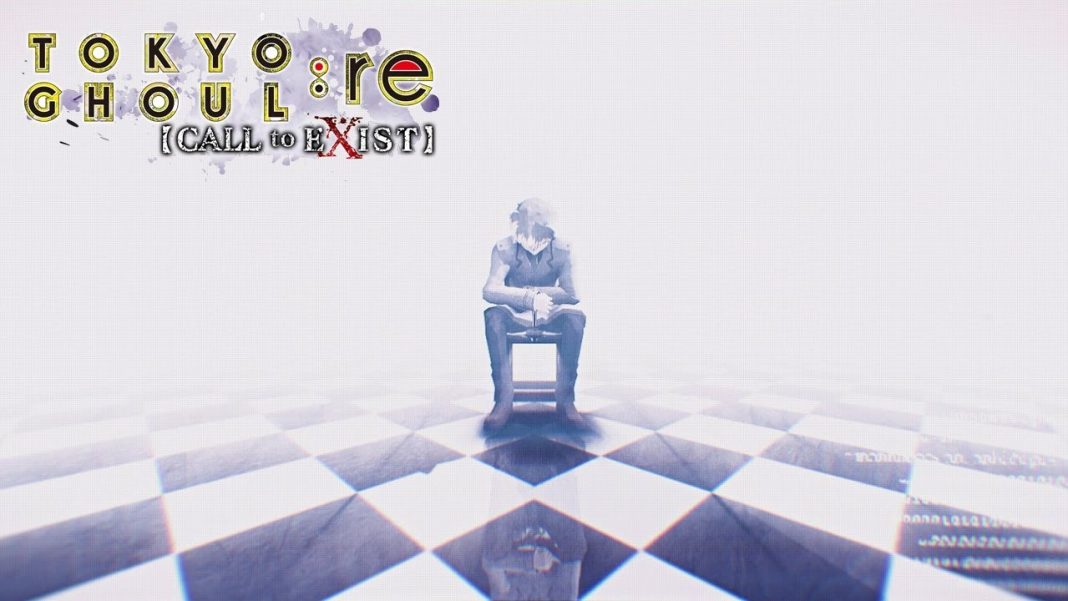 It is unclear whether this will release in India even digitally because of licensing issues. Games based on One Piece and even Digimon are not released here digitally or at retail officially for the same reason.

Tokyo Ghoul:re Call to Exist launches on November 15 for PlayStation 4 and PC.