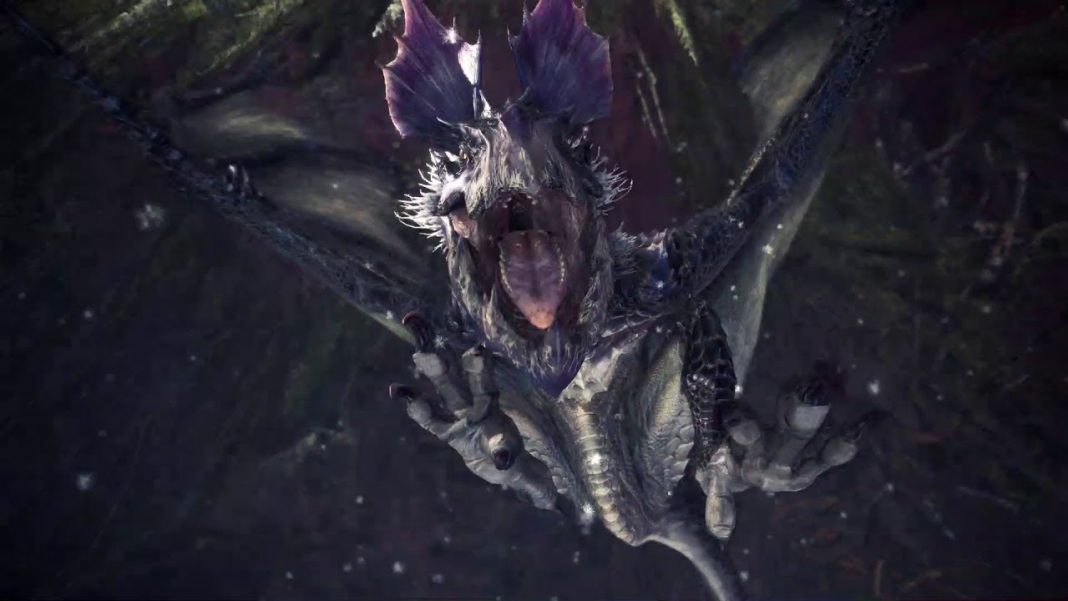 Today, Capcom uploaded some Japanese trailers for Monster Hunter World: Iceborne on the official English YouTube channel. While they didn’t upload the best Japanese commercial that PlayStation Japan posted earlier, the new videos reveal the return of Yian Garuga. Yian Garuga has been in multiple games so far. Watch the new monsters trailer below:

The video above has various turf wars shown and even reveals Yian Garuga for Monster Hunter World: Iceborne. PlayStation Japan has an English subtitled commercial which is pretty great. Watch it below: