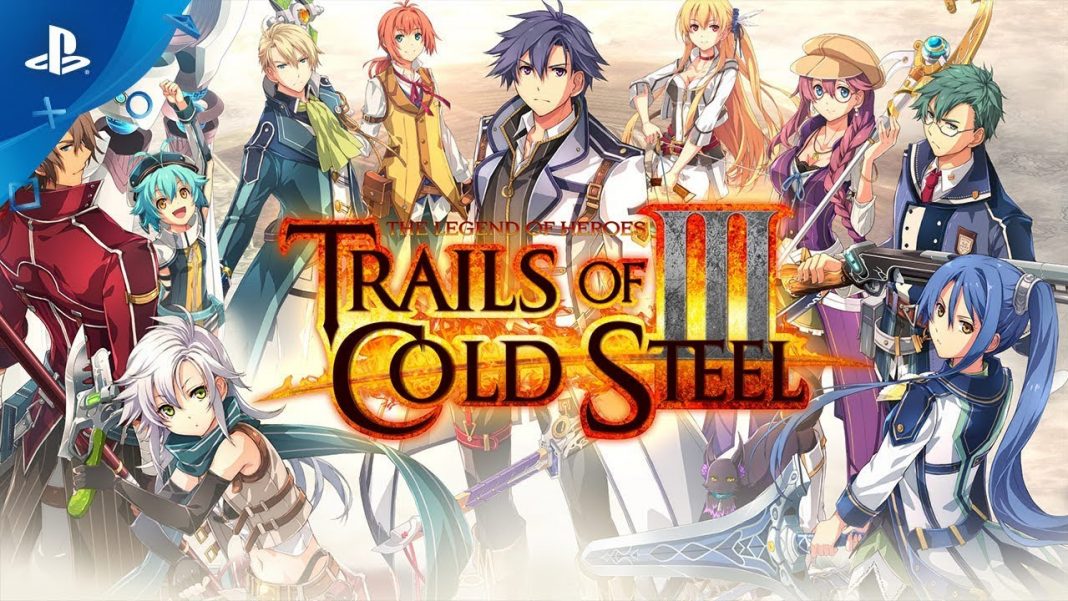 The Legend of Heroes: Trails of Cold Steel III releases on October 22 for PlayStation 4.