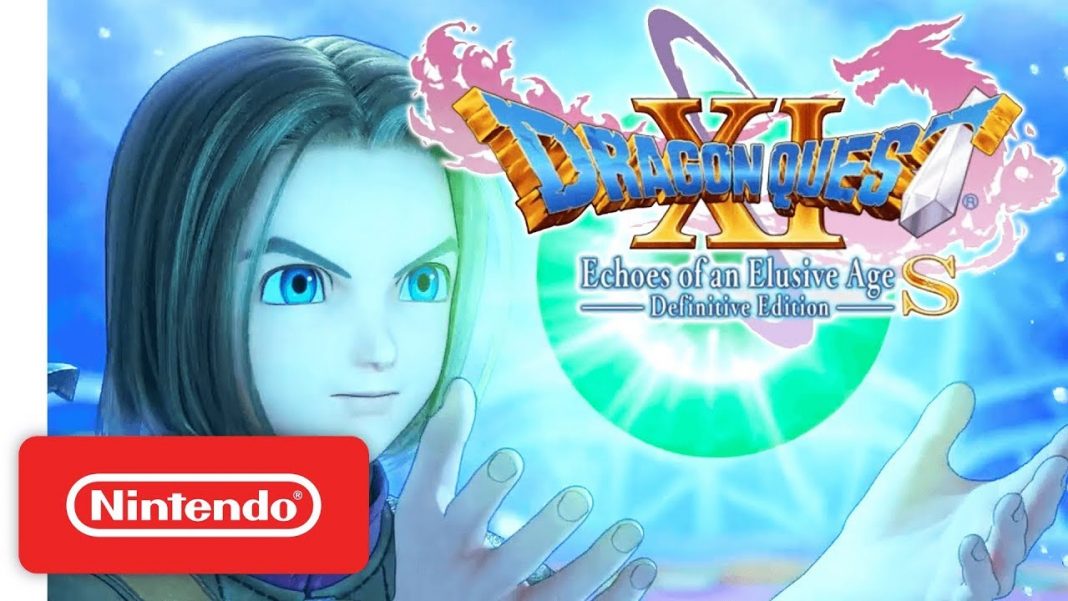 Nintendo just surprised everyone with a demo release for Dragon Quest XI S: Echoes of an Elusive Age – Definitive Edition for Nintendo Switch. While a demo was announced for Japan, Nintendo of Europe and America both released a demo for the Western release of the game. In addition to the demo, we now also know the download size of the full release with pre-loading now available. Watch the new extended gameplay showcase from Gamescom 2019 below:

Dragon Quest XI S is available for pre-load on Nintendo Switch and the download size is 13.8GB. This is much smaller than the PS4 file size which is above 30GB with all patches.

Since Dragon Quest XI S is being published and distributed by Nintendo and not Square Enix, it will not be available here officially. You will need to look at parallel import stores or home specialist retailers like Games The Shop will be selling it post release.