The Mako Reactor
Home News Valkyrie Profile: Lenneth for PS5 and PS4 delayed to December 22 from... 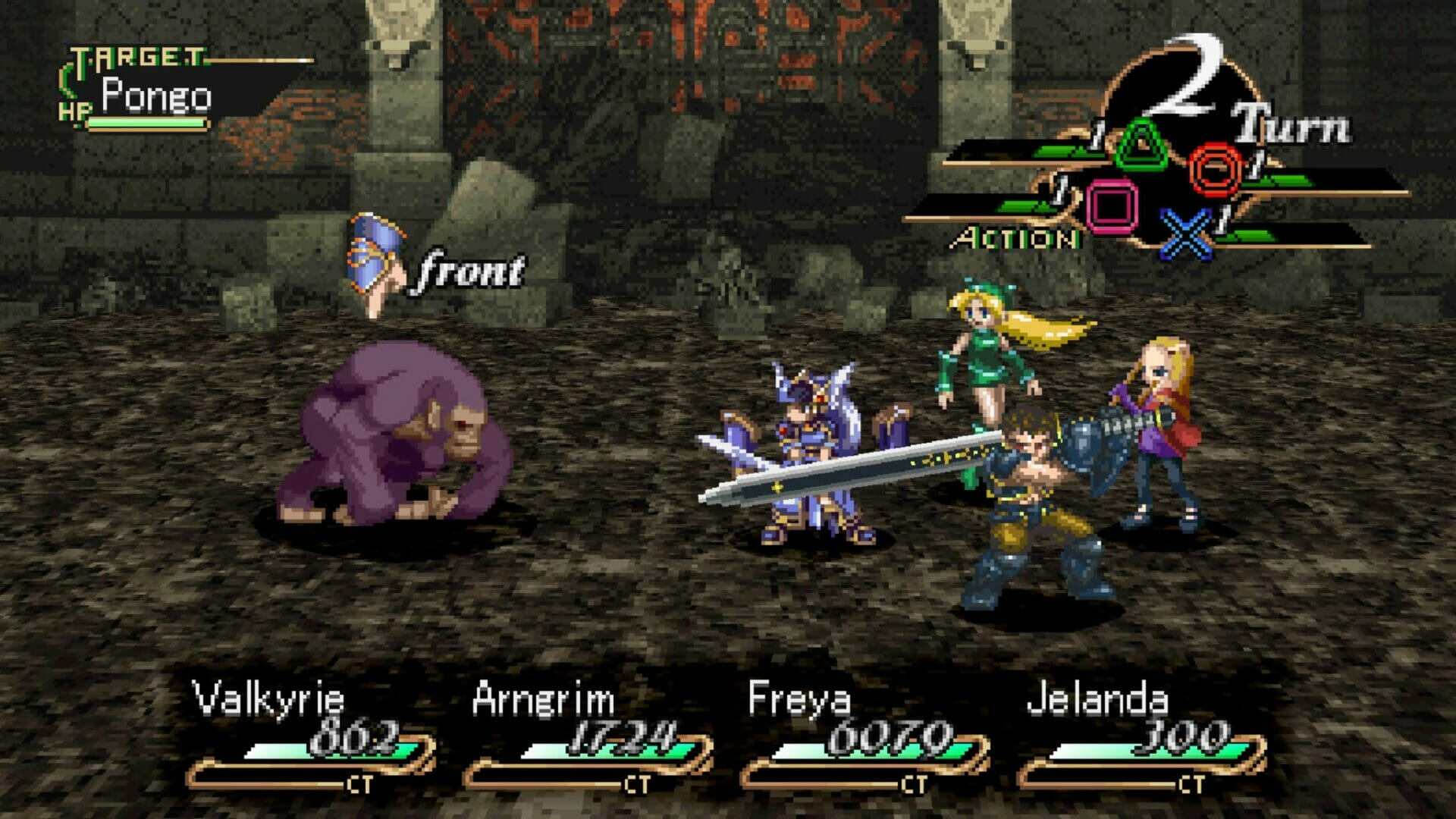 Valkyrie Profile: Lenneth will be released for PS5 and PS4 this December. Check out the store page here. It is included in the Digital Deluxe Edition but will also be sold separately.

Square Enix has many games releasing soon, and it feels like the company’s Japanese games output hasn’t been this strong in a long time.