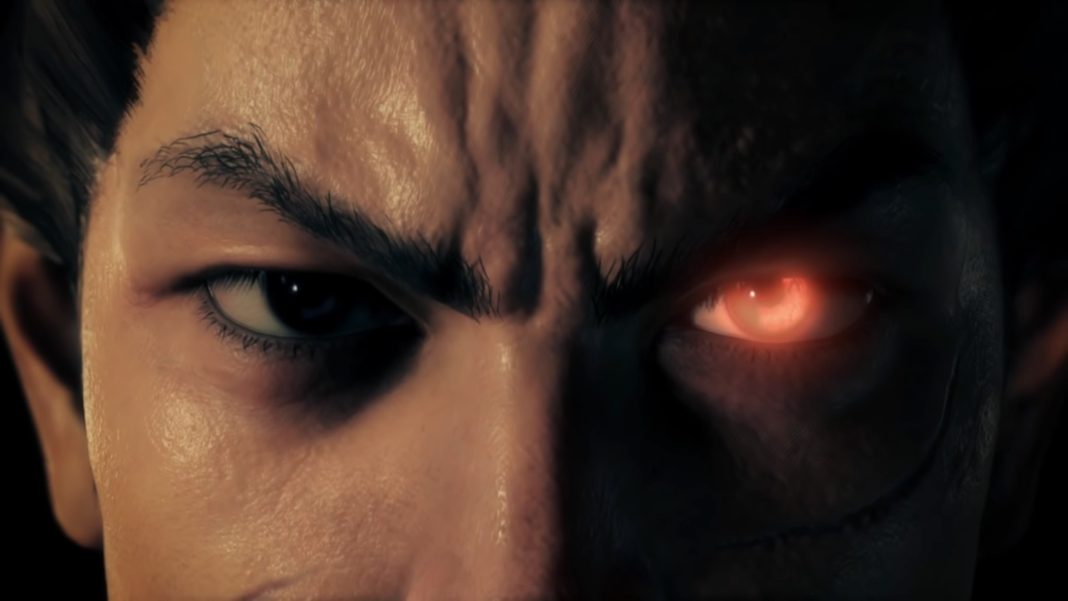 This DLC is priced at $9.99 on the PS Store. It includes the music and costumes of characters from Tekken 7, battle UI, and exclusive titles. The full contents are below:

Virtua Fighter 5 Ultimate Showdown is out now on PS4 worldwide. Check out my review of it here.