The Mako Reactor
Home News Virtua Fighter esports for PS4 Has Been Added to the PlayStation Store... 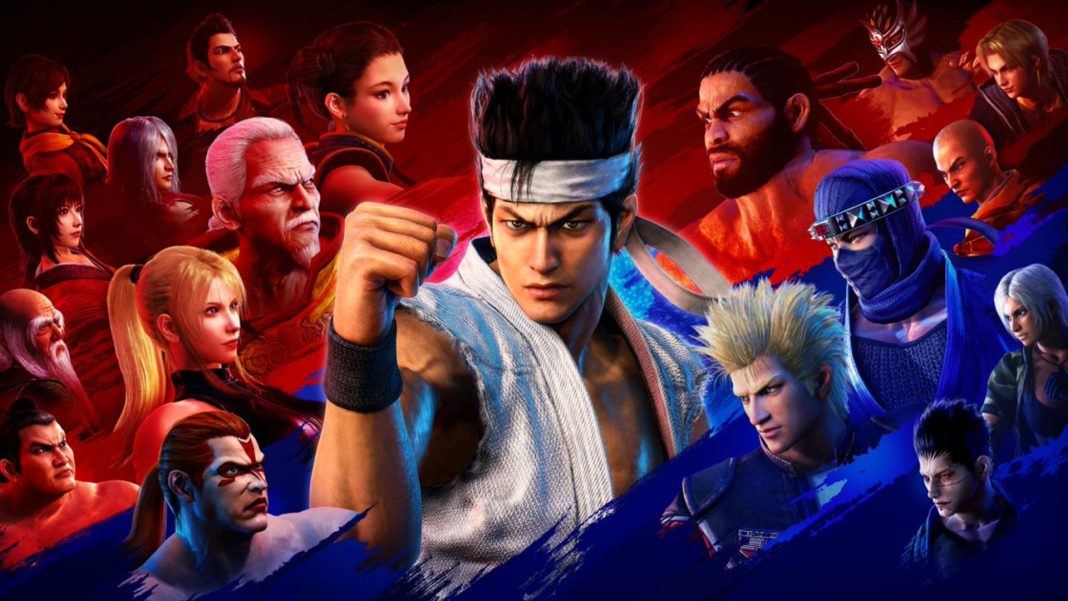 Update: Virtua Fighter 5: Ultimate Showdown has been added to the PlayStation Store for PS4 in Asia with the same artwork.

As of now, Virtua Fighter 5 Final Showdown is available on PS3 and Xbox platforms.