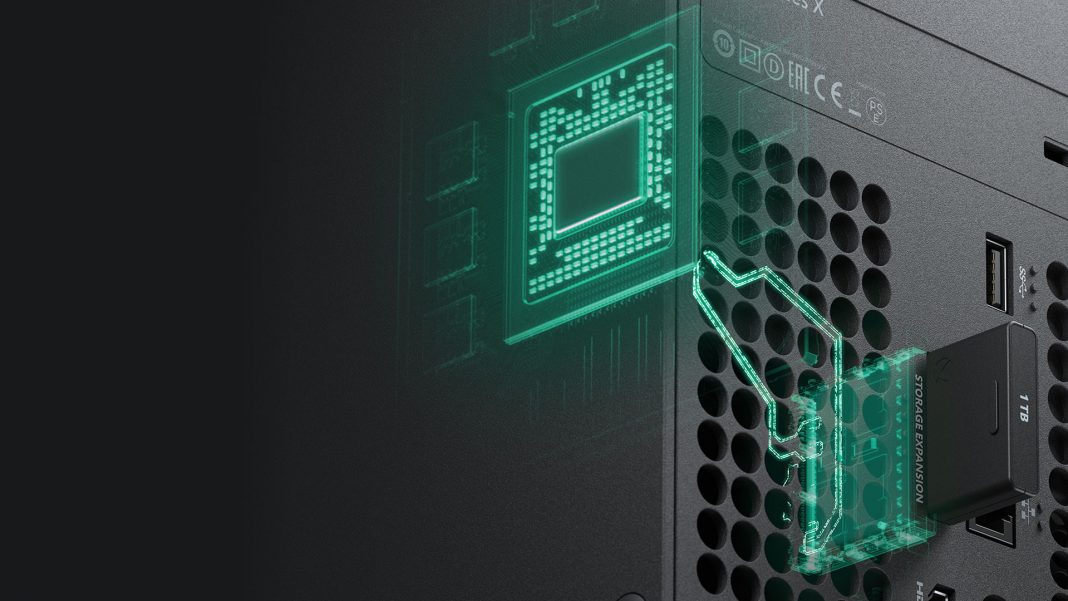 The Seagate Storage Expansion Card has been designed so it can seamlessly plug in and out of the Xbox Series X|S consoles to basically add more storage to match the level of performance of the internal storage in the consoles. It will include a three year limited warranty in India as well.

On the PS5 side of things, Sony is yet to reveal any certified SSDs for use to expand the storage of the hardware despite the company not using a proprietary solution. Over the last few years, a lot of the Xbox branded hard drives from Seagate have made their way into India including the recently released Halo Infinite and Cyberpunk 2077 game drives.