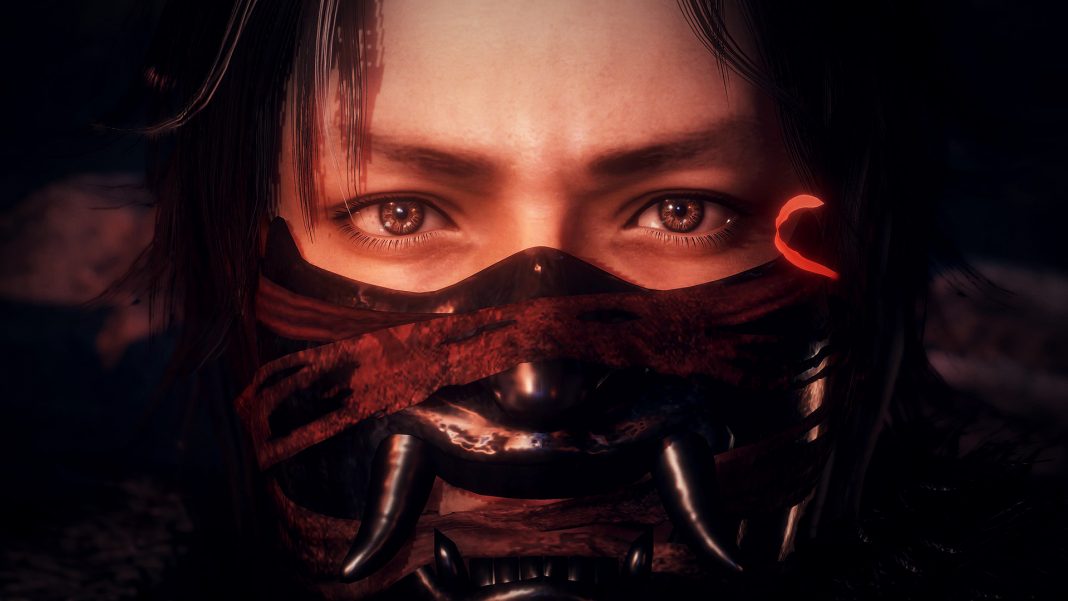 Full patch notes including balance adjustments are below:

As of now, The Nioh Collection for PS5 has not been announced for India. Hopefully it does get confirmed for India since the official global release date is February 5.