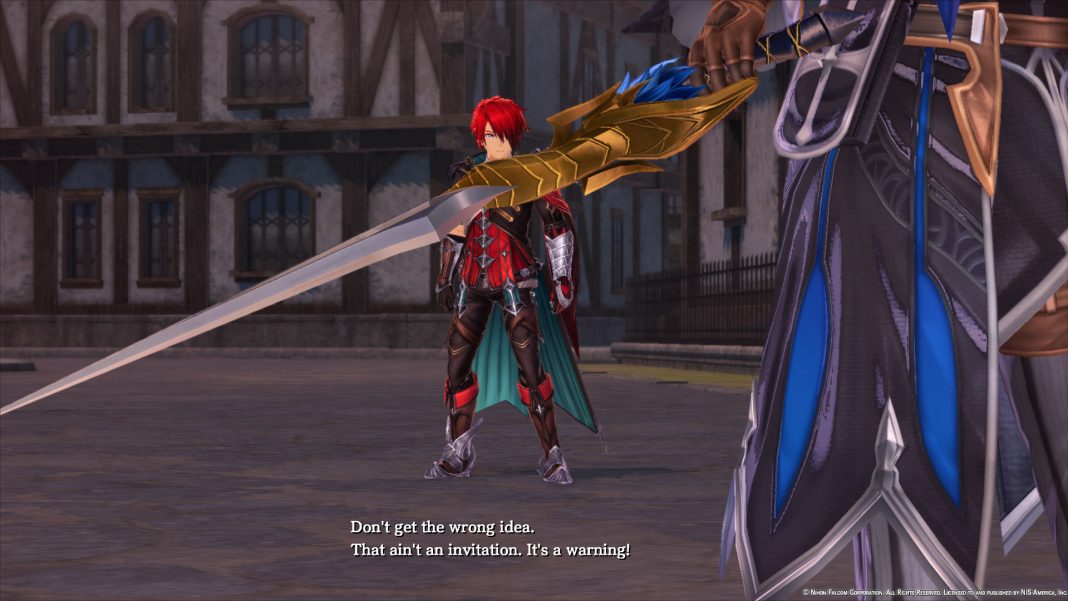 Ys IX: Monstrum Nox for PS4 finally releases in the West beginning today in North America and later in the week across Europe following its debut in Japan back in 2019. Falcom’s newest mainline Ys game is excellent and well worth your time. Read my Ys IX: Monstrum Nox PS4 review here. Pre-release, Ys IX had a lot of crashing issues on PS5 (when played through backward compatibility) as reported by RPG Site. Today, Ys IX version 1.01 update has gone live for the English release and an NIS America spokesperson has confirmed to The Mako Reactor over email that this patch addresses the PS5 crashing issues. The Ys IX version 1.01 update is a 11.34MB download as well. It is great to see this patch get addressed to coincide with the full release in the West. Watch the Ys IX story trailer below:

Ys IX: Monstrum Nox is out today in North America and February 5 in Europe and digitally in India for PS4. The Nintendo Switch and PC versions will release later. If you have previous Ys games on PS4, here’s what you need to know about save data bonuses.