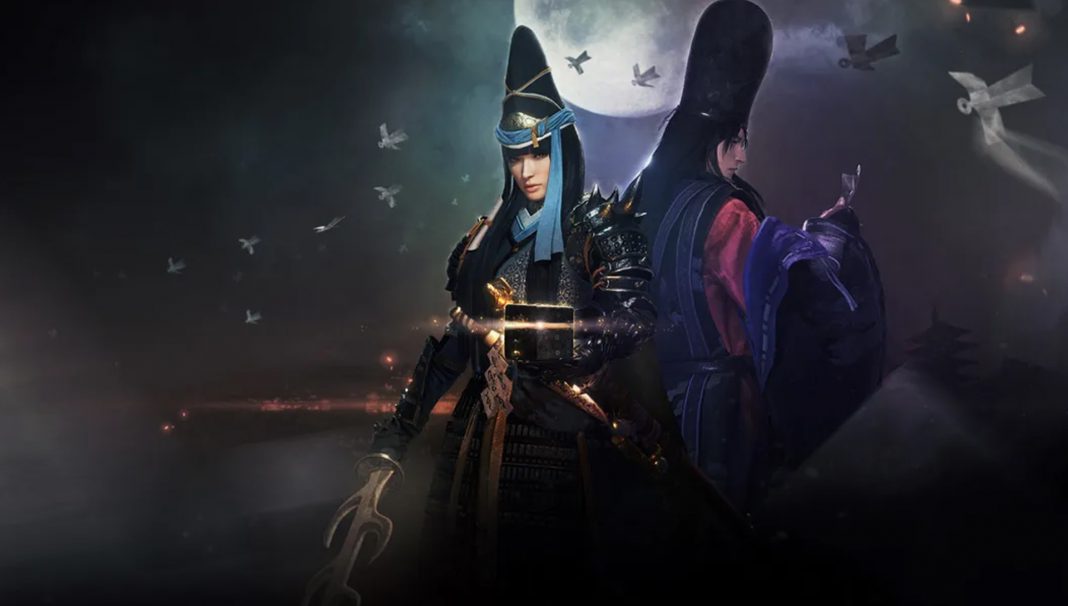 With Nioh 2‘s first major DLC available since the Nioh 2 version 1.11 update went live, Koei Tecmo, Sony, and Team Ninja have pushed out multiple updates for the game on PS4. Details for the previous DLC are here. Today, Sony announced the release date for Nioh 2’s next major DLC which is the Darkness in the Capital expansion. This expansion features new story content, massively powerful new bosses, new Guardian Spirits, skills, Yokai, Soul Cores, and a lot more. You can unlock new armor sets and a weapon for hand-to-hand combat through the expansion. The Darkness in the Capital DLC expansion is included in the Nioh 2 Season Pass and sold separately. Check out a screenshot from it below:

Expect pricing to be in line with The Tengu’s Disciple. Nioh 2 Darkness in the Capital launches on October 15 for PS4.