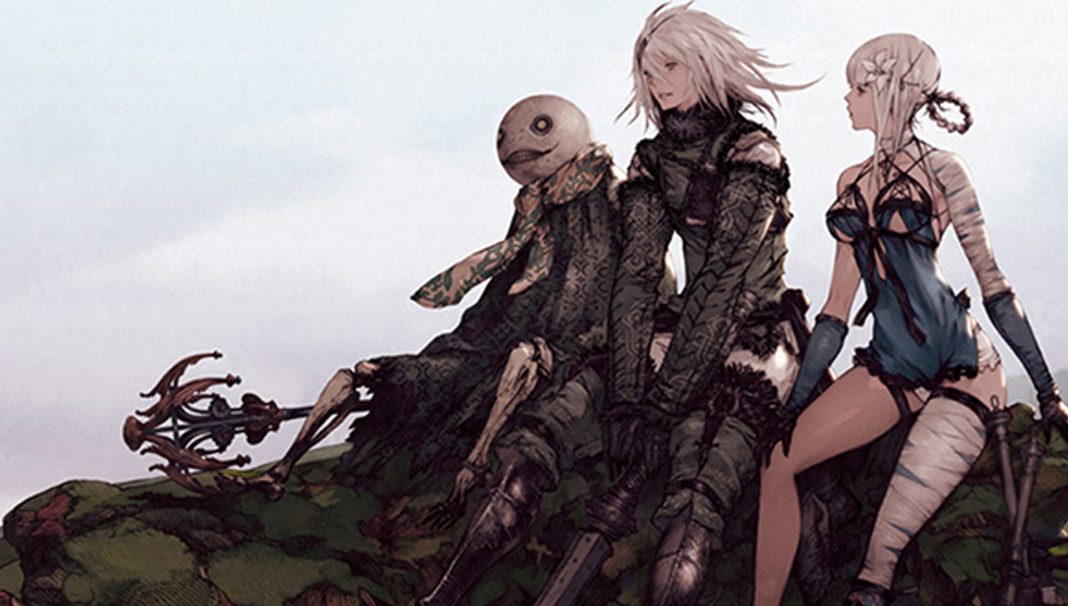 Square Enix just announced the release date for the NieR Replicant remaster at TGS 2020 Online. Nier Replicant is getting a remaster on PS4, Xbox One, and PC via Steam as previously announced. NieR Replicant releases in April 2021 on all platforms. The Western release is a day after the Japanese date on PS4 and Xbox One. The Steam version releases worldwide on the same day. Watch the TGS 2020 trailer for NieR Replicant below:

NieR Replicant is getting a physical release on PS4 and Xbox One in North America and Europe. In Japan, it is available physically only on PS4. The reversible art will feature the original Japanese box art in the West.

While the Xbox One box art confirms Xbox Series X, the PS4 version should be playable on PS5 because Sony is telling developers to add compatibility for games released since July.

Just like the NieR Automata Black Box Edition, a special edition that will likely be only available at the Square Enix store has been announced in the form of the NieR Replicant White Snow Edition. This includes the game, a set of pins, the soundtrack, and a few more extras. It is available to pre-order here in North America and here in Europe. The full contents are below:

A pre-order bonus has been confirmed for all three platforms. The bonuses are below: