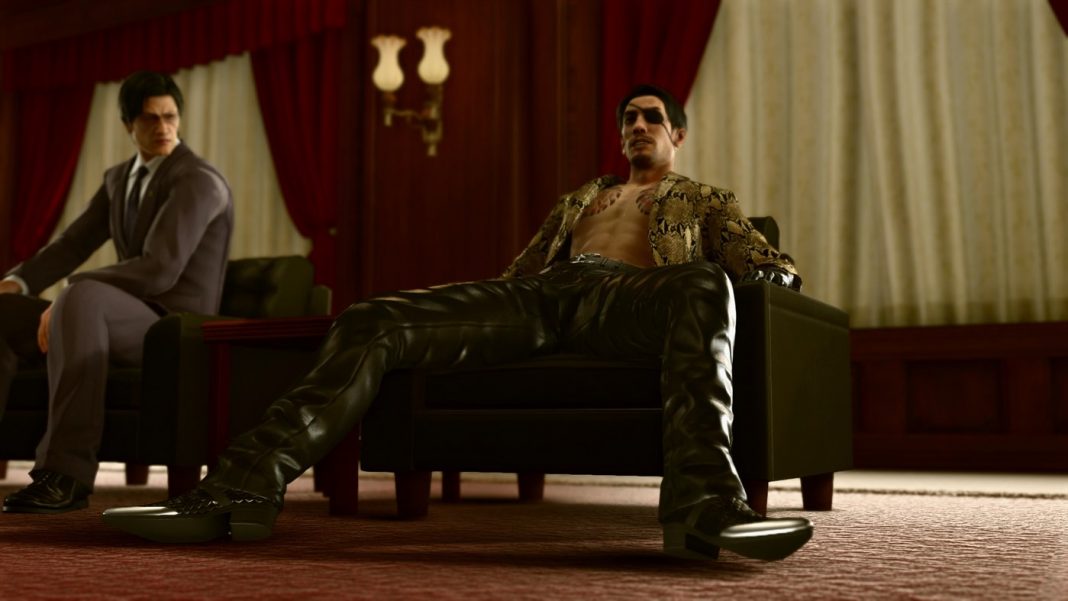 During TGS 2020 Online, SEGA will be announcing news for the Yakuza franchise as already confirmed before. A now deleted tweet (via Gematsu and Games Talk) from Sega Nama co-host Ayana Tsubaki confirmed that a new Yakuza game will be announced on September 27. The broadcast description previously only mentioned that it would include the latest news for the Yakuza series. Sega has released a new entry almost every year now for a long time. Watch the newest trailer for Yakuza: Like a Dragon below:

It is likely that following the Japanese release of Yakuza: Like a Dragon, another remake or spin-off will happen at some point. We will not need to wait too long for the news. We might even see the PS5 version of Yakuza: Like a Dragon. Series producer Masayoshi Yokohama confirmed that there will be no new Yakuza game announced in the live stream.

Updated on September 25 at 10:58pm: Added Tweet from series producer clarifying that a new Yakuza game will not be announced.