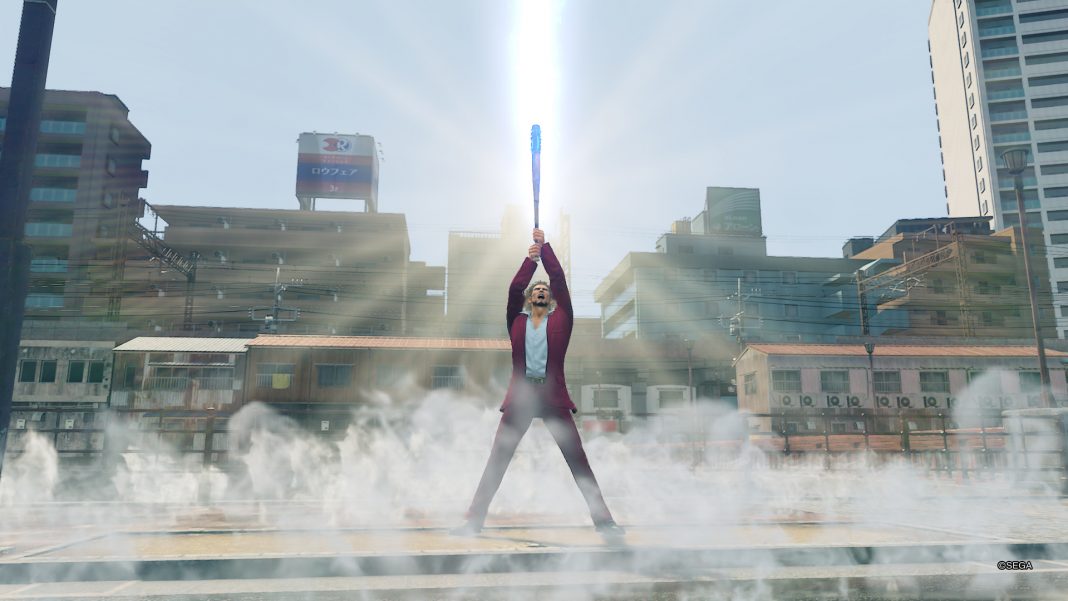 So far, the following cast has been confirmed:

Watch the George Takei and Kaiji Tang trailer for the game below:

Yakuza: Like a Dragon releases this holiday season on PS4, Xbox Series X, Xbox One, Windows 10, and Steam. It is available to pre-order on PS4 and Xbox One/Xbox Series X here. The PS5 version will release later.