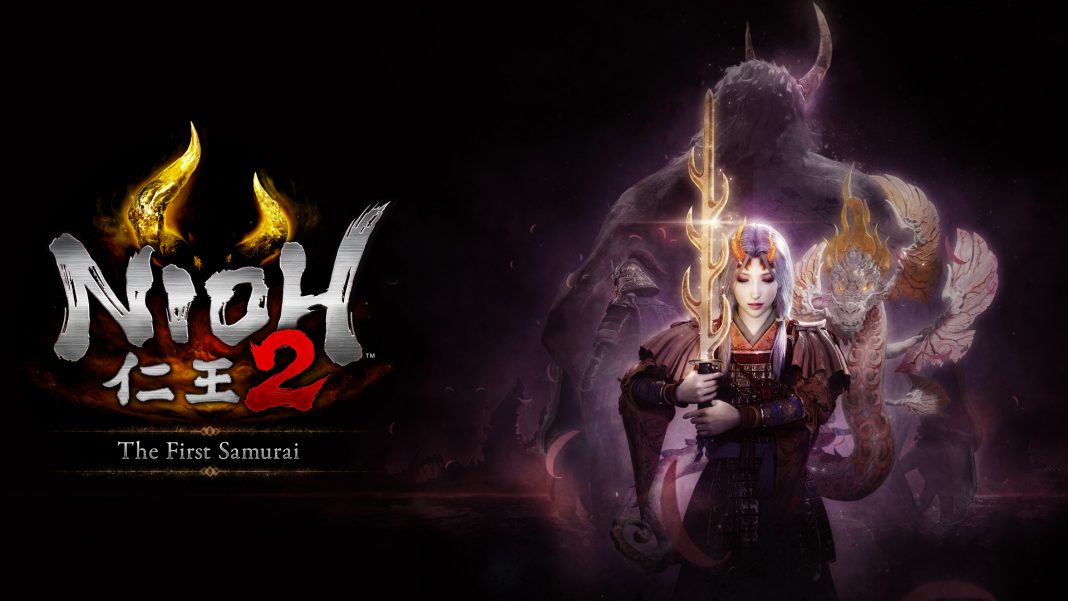 Detailed patch notes including adjustments and bug fixes are available here in Japanese. This includes fixes for a 4K-related bug on PS4 Pro, effects fixes, and a lot more. The patch notes in English are below: