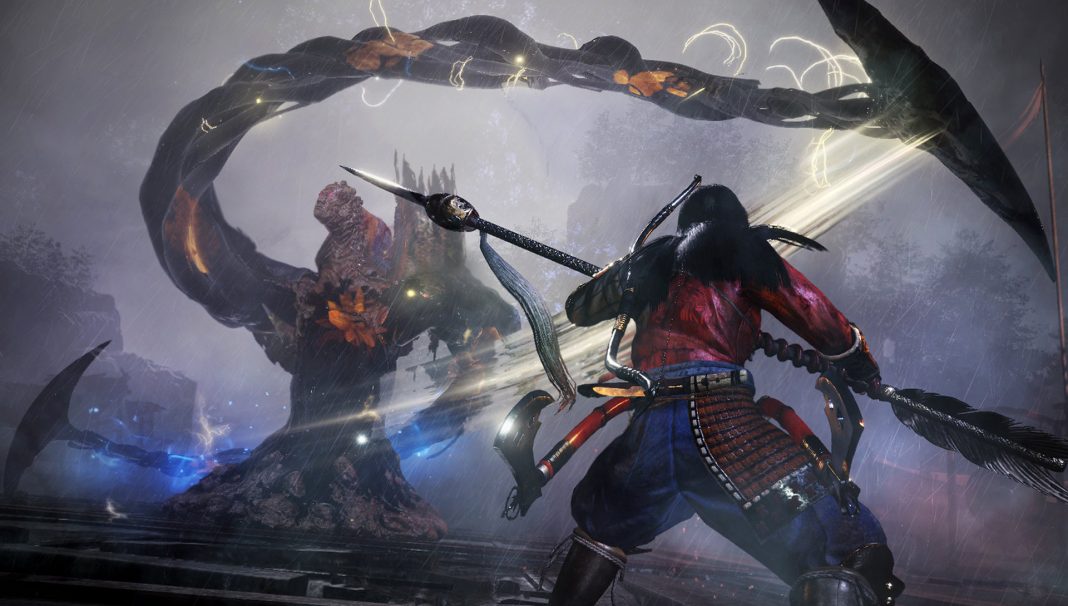 While official balance changes for the update are not live as of this writing, they will be available here very soon.