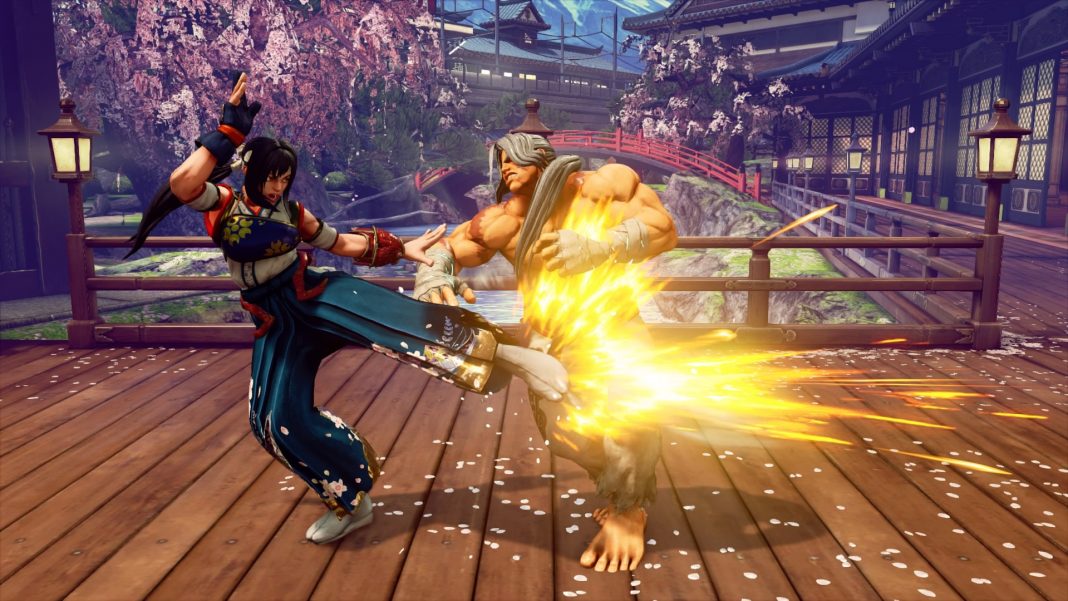 Capcom just released Street Fighter V: Champion Edition version 3.04 on both PS4 and Steam. Unlike most updates for the game that usually are full client downloads, this one follows the 3.03 update and is a small download on PS4 and Steam. The update includes new costumes, a lot of network adjustments, battle lounge spectator updates, and more. Watch the latest trailer for the game below: