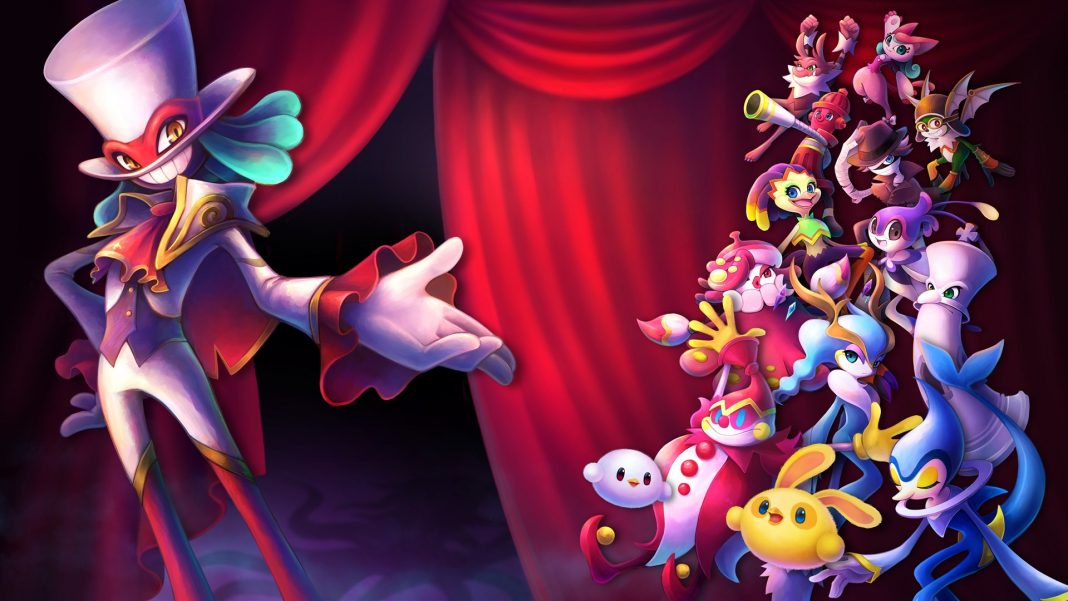 Square Enix previously revealed Balan Wonderworld at the Xbox Games Showcase from Sonic the Hedgehog creator Yuji Naka. It is a 3D action platformer from Balan Company which is a new studio under Square Enix and is set for release in March 2021 on all platforms including PS5 and Xbox Series X in addition to current systems. Balan Wonderworld is about two characters who wander into a strange world full of bizarre sights and stories. At the Nintendo Direct Mini: Partner Showcase last night, Square Enix showcased a new trailer for the game highlighting co-op mode and more. Watch the new trailer for it below:

Balan Wonderworld is listed for PS4 and Nintendo Switch on specialist retailer Games The Shop right now for a March 26, 2021 release. Check out the page here. The digital release is also the same day on all platforms.

While Balan Wonderworld can be bought digitally, there is no listing for the PS5 version in India as of this writing. The Xbox One and Xbox Series X Smart Delivery version is getting a physical release only in North America. That is why it isn’t listed for any Xbox system in India for retail.