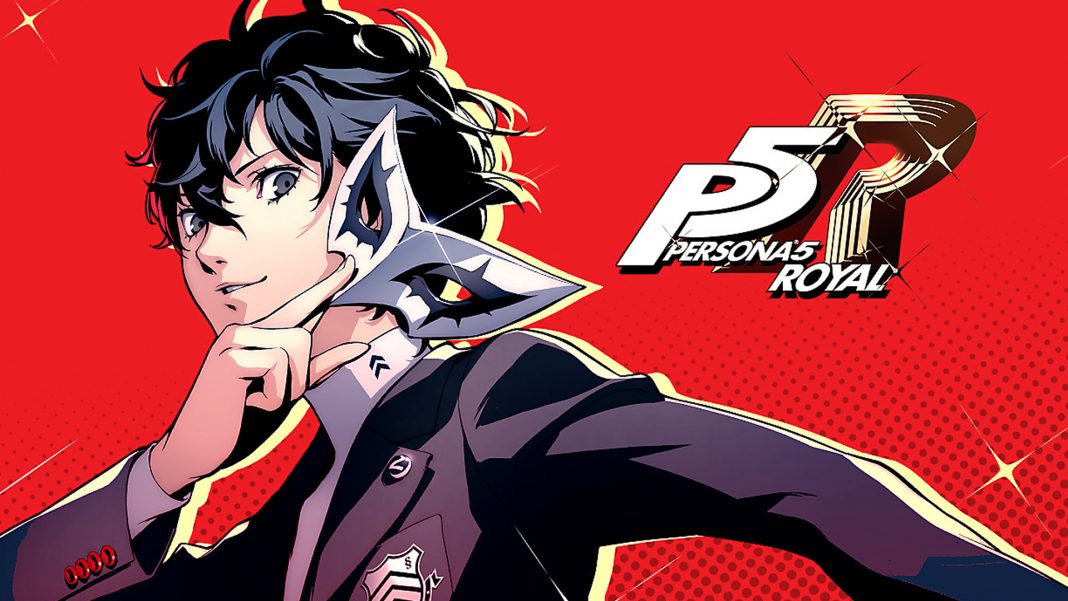 Persona 5 Royal’s soundtrack is getting a 3LP release with mystery colour discs. It features gold foil inner sleeves, a diecut window jacket, and more. Pre-orders before December 31 at 11:59 PM PT will get a bonus Hymn of the Soul 7″ vinyl.

Persona 5 is now available on PS4 and PS3. Persona 5 Royal is out now on PS4. Read our review here.