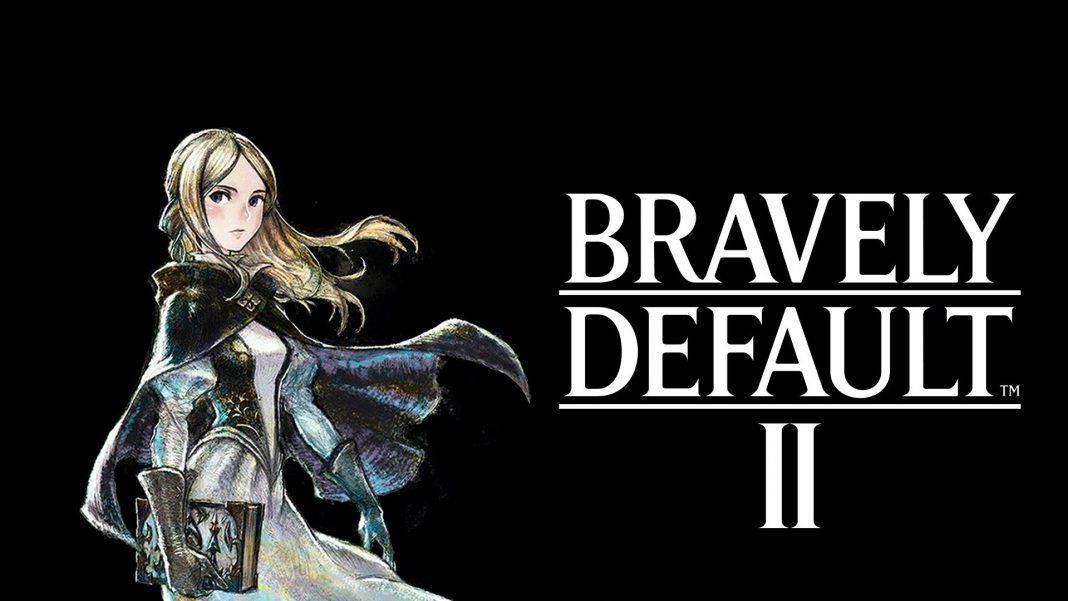 You can download the Bravely Default 2 Final Demo here on the eShop for free. If you download the demo before February 26, 2021, you can get 100 My Nintendo Platinum Points.

Save data cannot be carried into the full game.

The demo is limited to five hours of playtime. There is a clock showing the time played on the top right of the menu. It can be replayed but the limit per demo run is five hours.