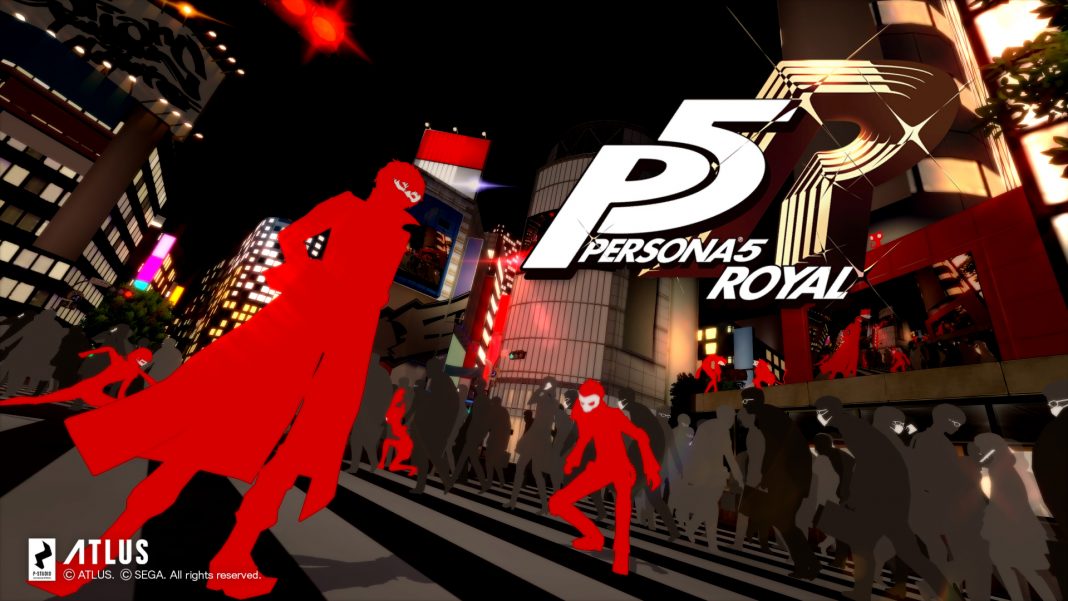 2016’s Persona 5 was near perfect. The acid jazz-inspired soundtrack, stylish art direction, solid gameplay, and riveting story made it one of the standout titles of the generation. Due to this, Persona 5 Royal — an expanded release featuring new content, seem like a tough sell. However Atlus has achieved the impossible with Persona 5 Royal by making it an essential experience regardless of whether you have played the original or not.

The additions to Persona 5 Royal are plentiful. Some of these include characters such as Takuto Maruki a likeable, slipper-wearing therapist, a new party member slash confidant in Kasumi Yoshizawa, and Jose, a mysterious flower-loving boy found in the game’s procedurally generated dungeon, Mementos. Each of them have their own unique motivations and reasons, giving a renewed sense of dynamism to the overarching narrative. 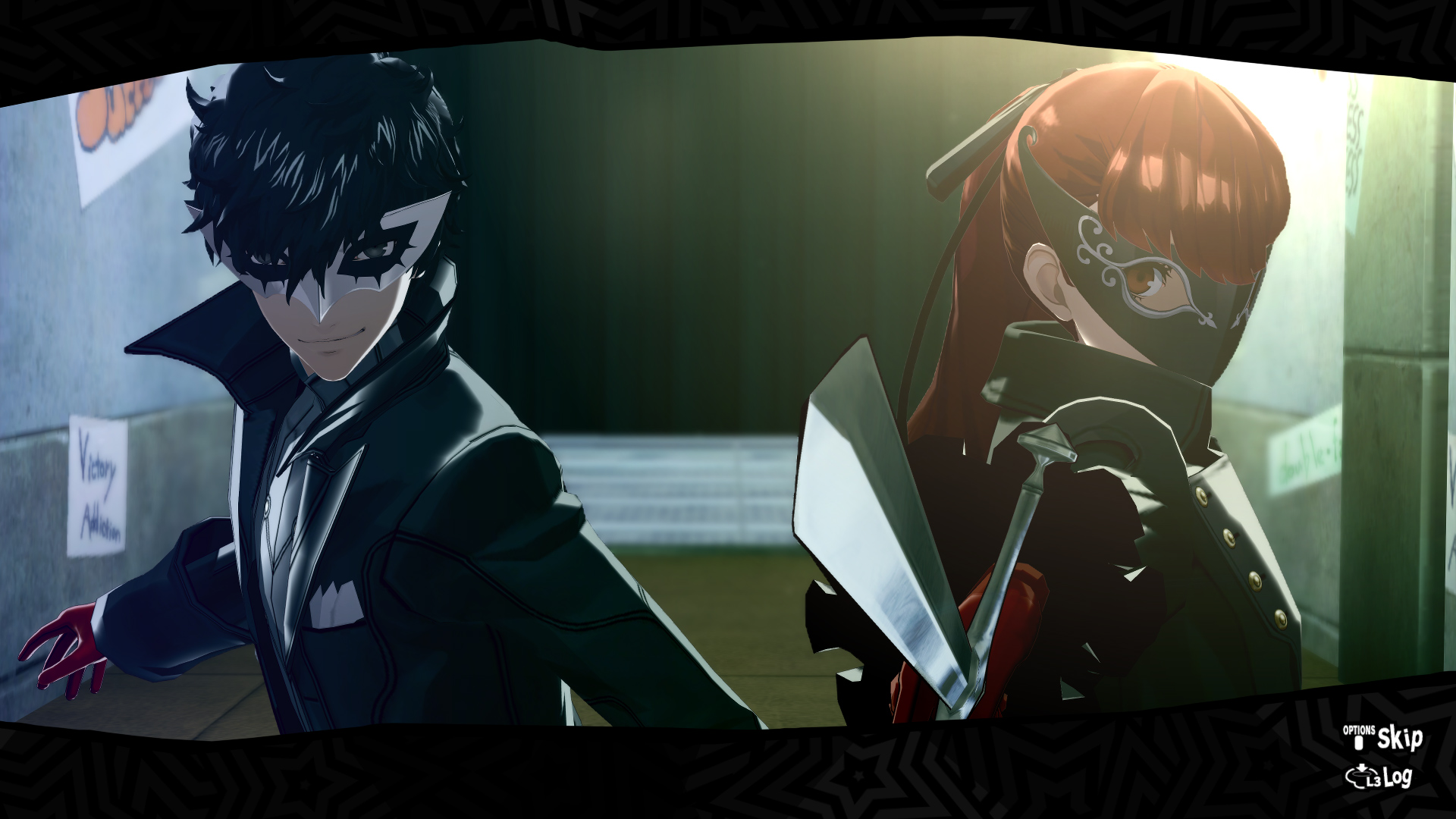 Without spoiling much, these characters alone and their masterful interweaving through Persona 5 Royal’s plot give it a welcome dimensional shift, elevating an already great story into an even better one.

Persona 5 Royal’s changes aren’t restricted to an expanded cast either. It appears that Atlus has gone through Persona 5’s pain points no matter how minor and has rectified them in ways aplenty. A fantastic example of this are the multiple methods to earn SP in Persona 5 Royal. SP is crucial to casting magic, which you’ll need to do often if you want to progress through the game.

Rather than force you to be a medical guinea pig for a shady back alley doctor as was the case in Persona 5, you can forge alliances with a therapist, scope out Will Seeds, or simply brew more coffee which tops up your SP to name a few. This alone makes venturing through its diabolical dungeons a whole lot easier.

Speaking of dungeons, boss fights have some sinister supplements. These include additional phases or summoning back up in the form of extra foes or even boss clones. In fact, figuring out how to defeat Persona 5 Royal’s many powerful enemies requires a bit more thought too as they appear to have been rebalanced and reworked. You simply can’t use the same strategies that worked in Persona 5, making combat feel new and intriguing. 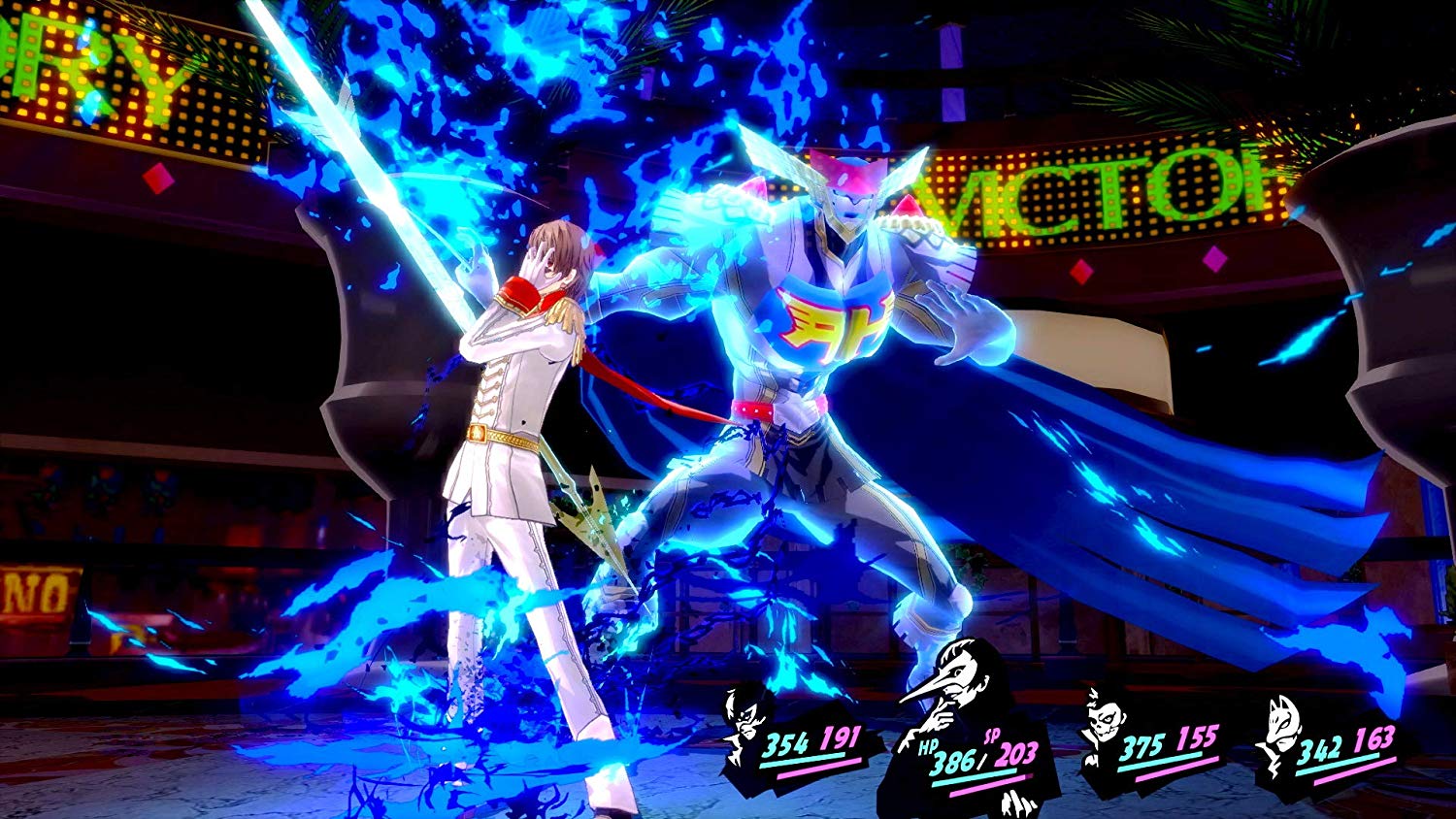 Other creature comforts include being able to check which confidants are free in a given locale with the press of a button, with another button press teleporting you to them immediately. Plus there’s a brand new area to explore in Kichijoji that lets you partake in mini-games like darts and billiards. The former boosts your baton pass skill in battle while the latter increases your social stats at random.

Perhaps one of the greatest inclusions is the ability to do more to do in your time away from battle. You aren’t prompted to sleep as often. Throw in a new third semester that was absent in the original release to take in all the sights and sounds of Persona 5 Royal’s rendition of Tokyo, and you have an experience that’s well-rounded. Being able to explore the likes of Shibuya and Akihabara or just the sleepy neighbourhood of your residence at your leisure thanks to the relaxed schedule of Persona 5 Royal makes the entire experience feel a lot more cohesive. 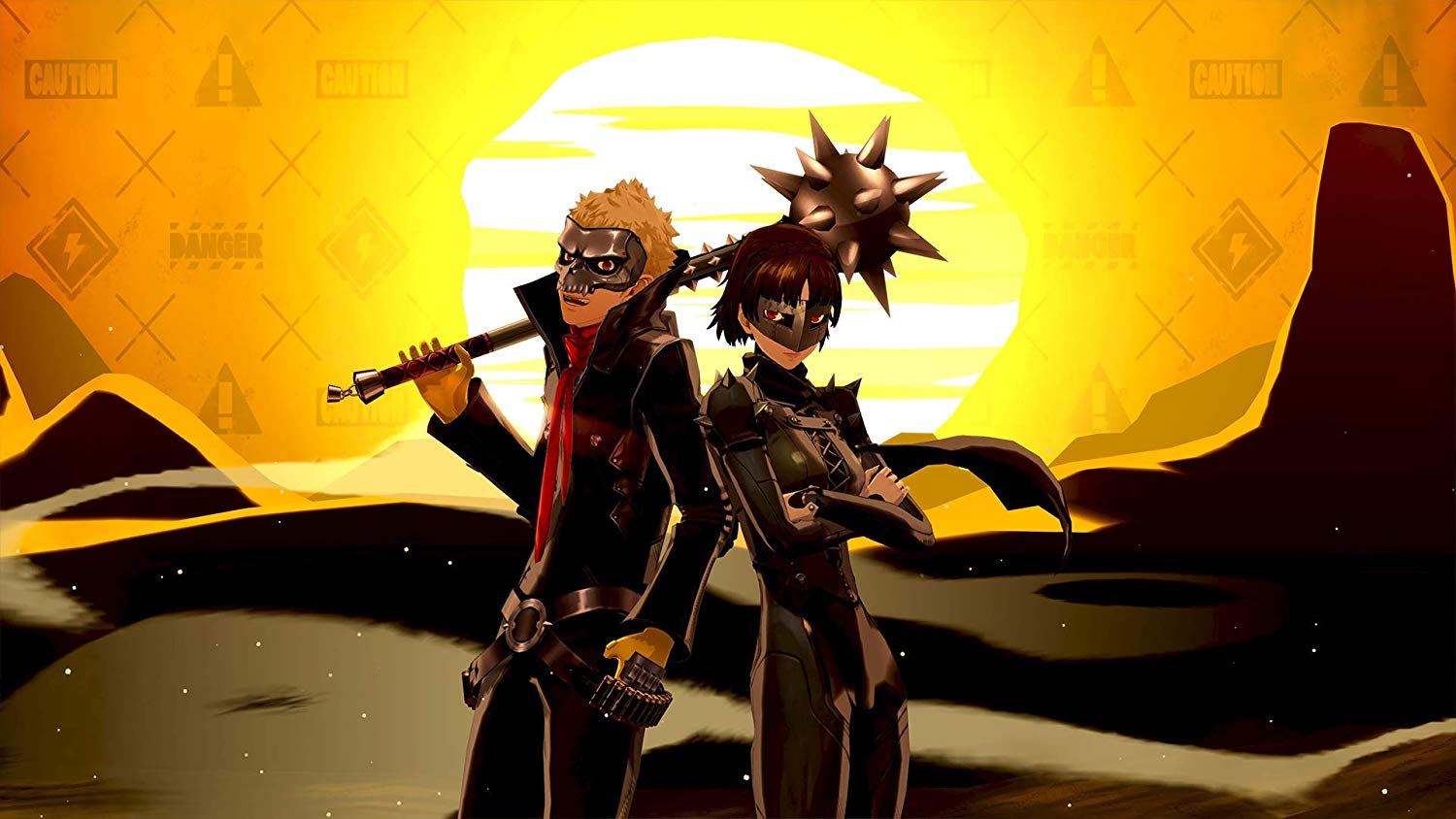 Along the way, there are 30 new tracks added to the game. Be it the fantastic ‘Take Over’ battle theme or the infectious ‘Colors Flying High’ as well as some reworked, almost Bollywood-esque Mementos tunes and it’s obvious that Atlus has paid as much attention to refining Persona 5 Royal’s music as it has to the core gameplay and story.

It’s this combination of changes big and small that make Persona 5 Royal a superlative take on one of this generation’s best RPGs. Sure, you could play Persona 5 but Persona 5 Royal is far from an incremental update. We’d go as far as to say that if you’ve held out on the series till now, this is the best place to start. And if like us you’ve spend an obscene amount of time in Persona 5, Atlus has made the trip back to Shujin Academy worth it.