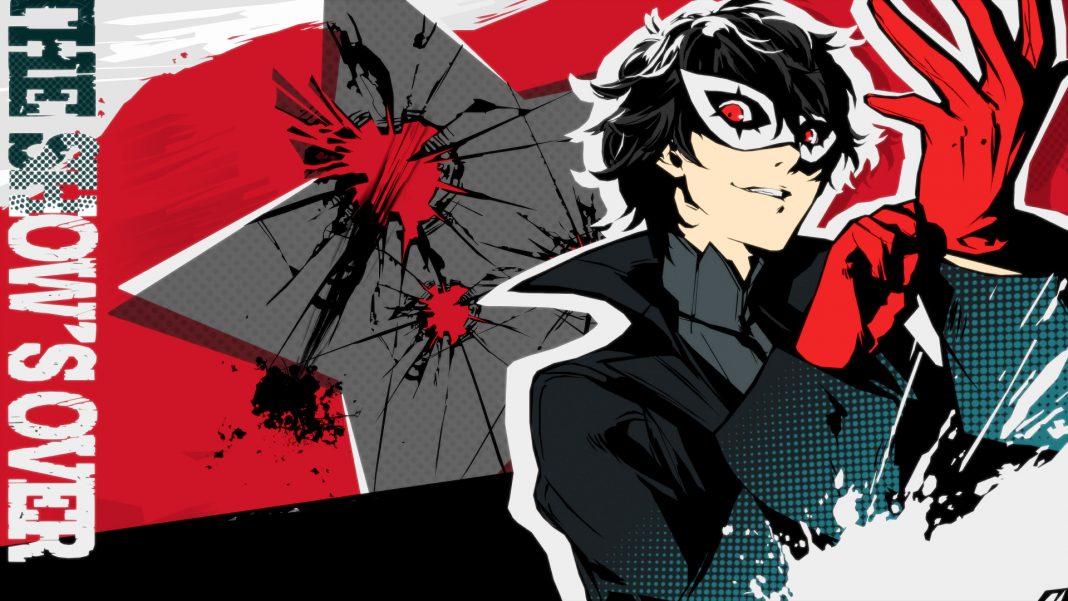 It’s hard to look at Persona 5 Royal and not think it’s a cynical cash grab that exists to milk the franchise’s newfound popularity until the next real entry in this student life meets demon slaying series is out. More so when you consider that most game companies have acted in bad faith in recent times, churning out live service drivel, messing up remasters, and straight up pulling games from storefronts with no reason.

After spending some quality time with Persona 5 Royal pre-release, it’s pretty obvious that developer Atlus has gone out of its way to make one of the best role-playing games of this generation a whole lot more better.

Aside from a new title screen and intro sequence, Persona 5 Royal gets a slew of new additions that make playing through it an intriguing affair even if like me, you spent over 80 hours on Persona 5 when it released in 2016.

During the game’s opening moments you’re introduced to Kasumi Yoshizawa, a new character who eventually joins your crew of Phantom Thieves. It doesn’t feel tacked on either, with Atlus giving her an interesting set of motives that wildly differ from the rest of the cast to keep things fresh. As a fellow transfer student at Shujin Academy, you’ll interact with her regularly.

From bumping into her at the school therapist’s office or having a conversation on the way to class, these moments feel natural and aren’t clumsily jammed into the plot in a way that feels forced. Speaking of therapy, the same applies to another new addition to the cast, Takuto Maruki.

He’s a likeable, slipper-wearing doctor who shows up at Shujin to help students cope with the attempted suicide of one of their peers who was sexually harassed by the school’s volleyball coach. Like most characters in Persona 5 Royal, Takuto is a confidant and spending time in therapy grants you new abilities such as reducing the amount of SP you need to cast spells during combat.

On the topic of SP costs and combat, Persona 5 Royal’s gameplay has a ridiculous amount of flexibility versus Persona 5. If you wanted to have the endurance to clear a palace — the game’s term for the many dungeons you’ll explore — in as short a time frame as possible, you’d need SP. It’s Persona 5 Royal’s equivalent of mana, you need it to cast magic spells. Without it, it’s tough to take down most of the game’s formidable opponents. 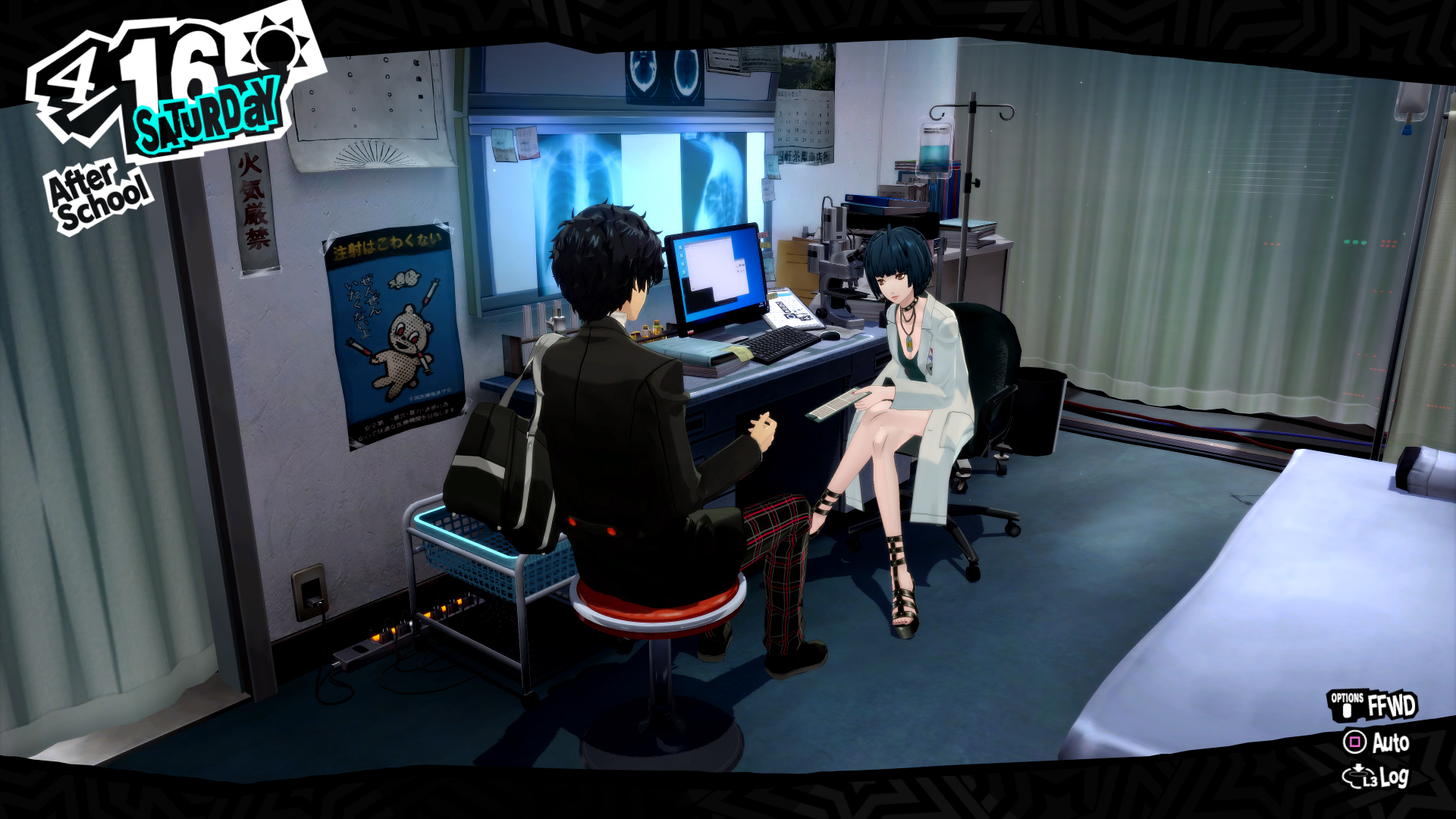 One of the most popular ways to have enough of it in Persona 5 was to get your your confidant relationship or social rank as its known to level seven, with Tae Takemi, a shady doctor who conducts off the books medical experiments. Getting your social rank to level five with her let you buy accessories but level seven made them 50 percent off. Not too bad when SP Adhesive, the specific accessory you need costs 100,000 yen before level seven.

However to get to that, you’ll need to have your owns stats like guts up to a considerable degree, which in itself needed you to do a bunch of things like watch a movie by yourself or eat a giant burger. Like most activities in Persona 5 they take up time, time which you could use to do other things like hang out with the rest of the game’s fantastic ensemble of characters from all walks of life.

In Persona 5 Royal, SP is easier to come by. In addition to Takuto, there are Will Seeds. These are items found in palaces that restore SP. Each palace has three of them. Discovering all three in a specific palace nets you new accessories to bolster your combat skills too. Furthermore, there are traits. These are unique attributes for the demons you conscript to your cause, a considerable number of them nullify the SP cost of spells or at the very least reduce them. 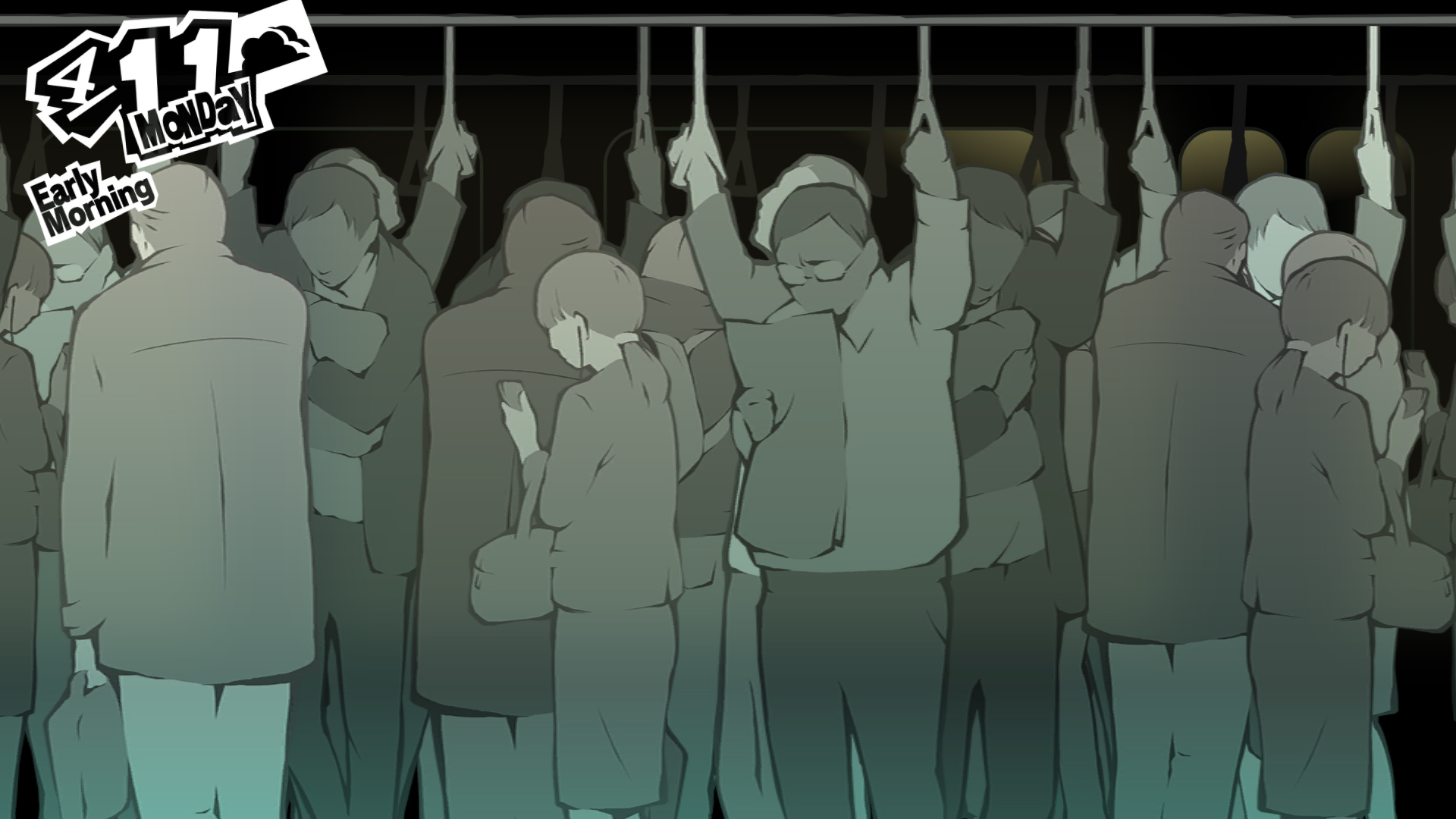 Thanks to all these additions, you won’t need to be best buddies with a dodgy doctor in order to have enough SP to get through the game’s palaces. It’s just one of the examples of how Persona 5 Royale is a marked improvement over Persona 5. There’s a lot of effort put into allowing players multiple paths to progress through its combat and story with minimal fuss.

And this isn’t all. There are other new features like the grappling hook. It allows you to access different areas within palaces, many of which have been redesigned to accommodate this addition. While Persona 5’s palaces were fine as they were, Persona 5 Royale’s reworked variants have a sense of verticality and scale to the proceedings. Even boss attacks have been modified to include more powerful moves, bringing palaces and their owners closer to the seemingly endless manifestations of corruption that Atlus intended them to be.

At the same time, Persona 5 Royal makes it easier to decide how to spend your days in-game. There’s a handy new menu option that lets you know which confidants are free at any given moment and it lets you fast travel to them directly. In concert with letting you do more between palace runs courtesy of a less sleep-obsessed Morgana and Persona 5 Royal feels not just like an improved experience but a new and improved one.

Even after all of this, it feels like we’re just scratching the surface of the new and welcome changes to Persona 5 Royal. As it stands though, Atlus has succeeded in making the best RPG of this generation even better.