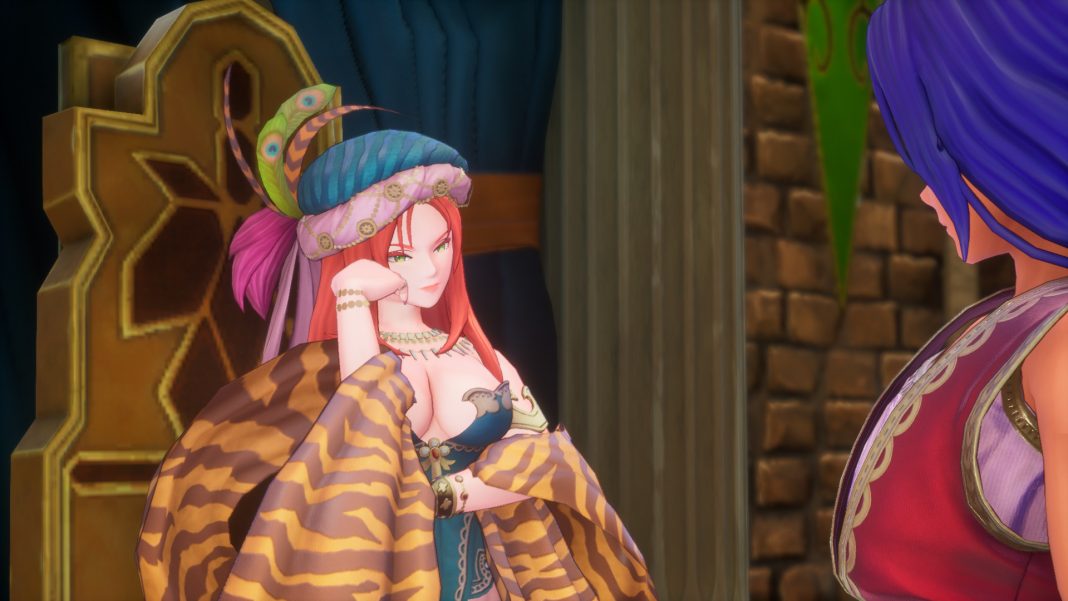 Trials of Mana demo save tranfer

The Trials of Mana demo download size is 7.047GB on PS4 and 4.7GB on Nintendo Switch.

The Trials of Mana demo lets you play from the opening of the game until the Fullmetal Hugger boss fight. You can choose from six characters to lead your party in the demo. There is a level cap at level 7 in the demo.

Check out the Trials of Mana demo for free on PS4 here in India, here in USA and Nintendo Switch here. The Steam demo will be live here when available.