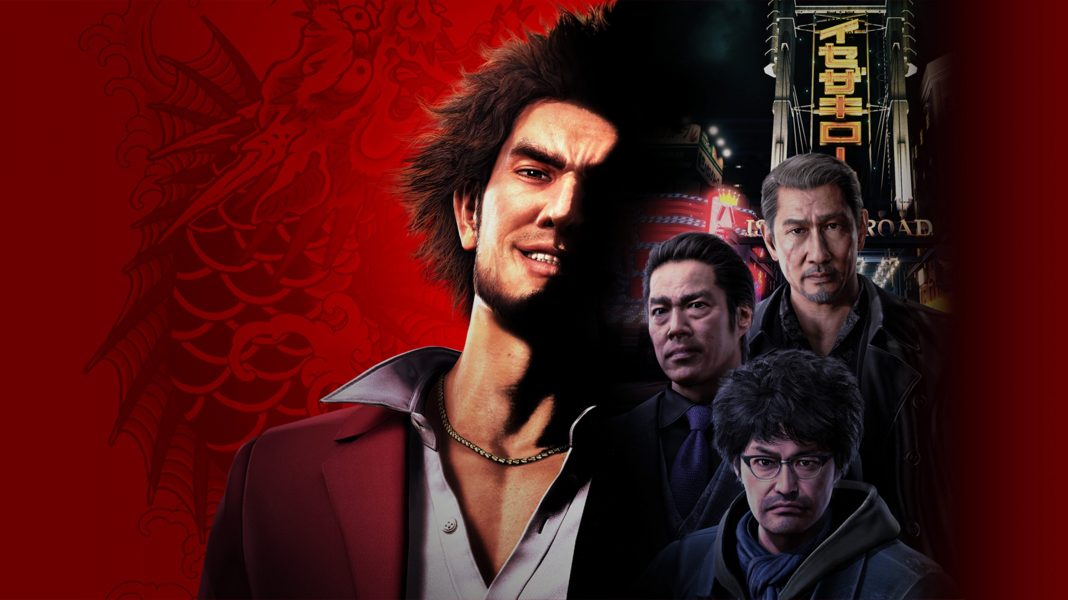 After properly revealing Yakuza 7 for PS4 and announcing the release date, Sega has released the official trailer for the newest mainline entry in the long running Yakuza franchise. Yakuza 7 features a new location, new combat, and new characters. It is going to be interesting seeing how new and old fans react to the changes brought in for the franchise. Watch the trailer for Yakuza 7 on PS4 below:

The official Yakuza 7 website for Japan has also gone live. Check it out here. There are details on the new characters, the new location, and more.