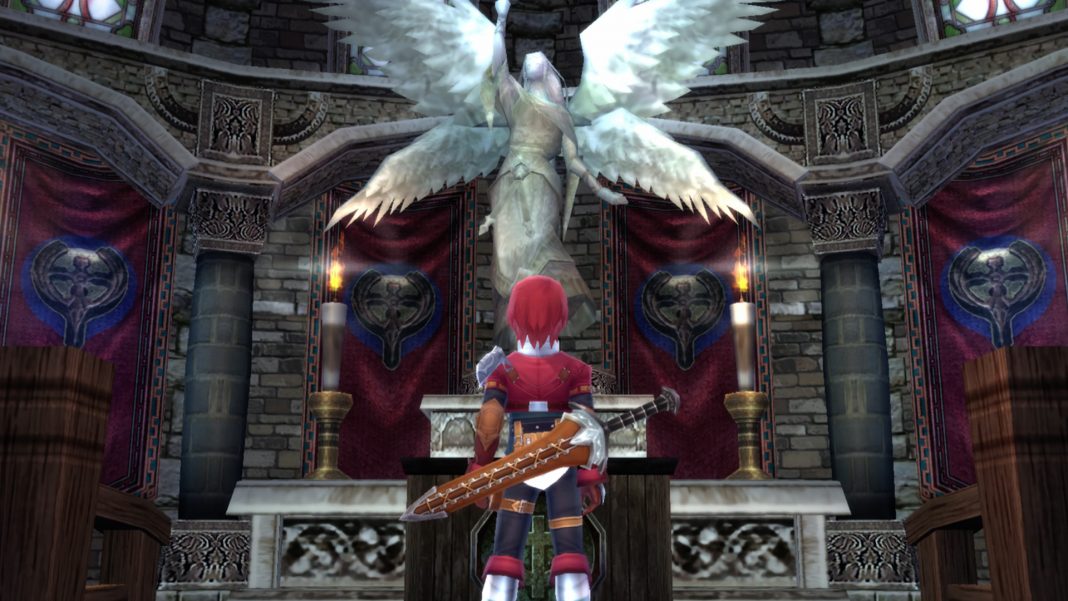 Originally released on PS Vita in 2013 and then ported to PC in 2018, Ys: Memories of Celceta is finally making its way to the West on PS4 next year. Falcom released the game on PS4 in Japan earlier this year with gameplay boosted to 60fps and full HD compared to the PS Vita original. The localised release is being handled by XSEED Games in North America and Marvelous Europe in Europe (and digitally in India). This release will also include dual audio which wasn’t there on the PS Vita version. Watch the trailer below:

The physical day one edition on PS4 is the Ys: Memories of Celceta Timeless Adventurer Edition. This will be available for $39.99 (Rs. 2,824) in North America while the digital release will be $29.99 (approximately Rs. 2,120). European and Indian pricing has not been confirmed yet. This edition includes the following:

The PC version available on Steam will be patched to add dual audio support in the future.

Ys: Memories of Celceta releases in Spring 2020 for PS4. It is currently available on PS Vita and PC.