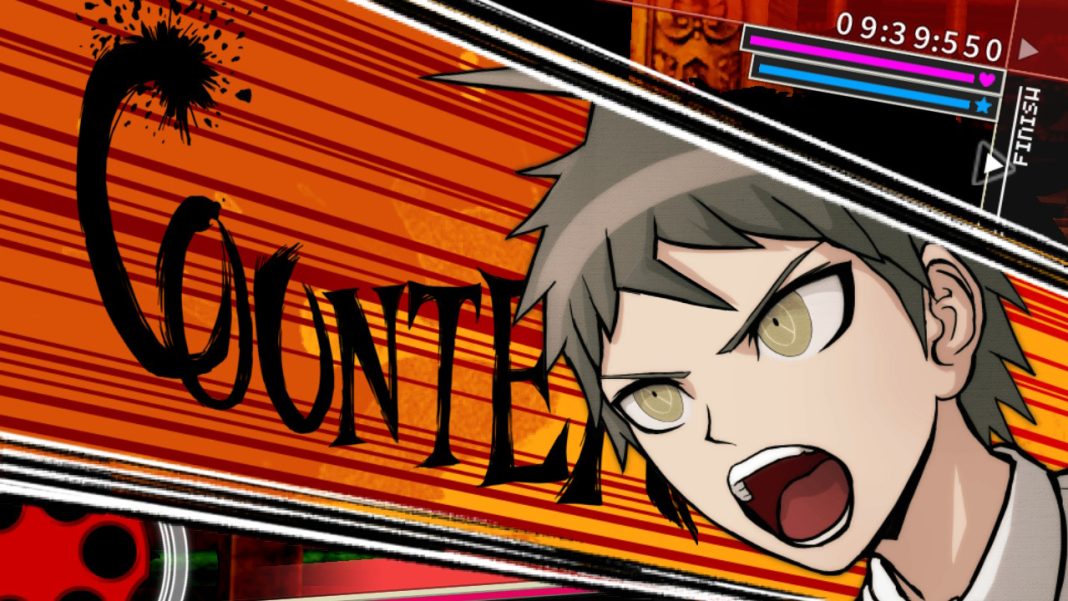 If you’ve not paid attention to the recent iOS and Android versions of Danganronpa: Trigger Happy Havoc Anniversary Edition and Danganronpa 2: Goodbye Despair Anniversary Edition, they have all the content from the original games with an additional gallery and control optimization for touchscreens. Danganronpa V3: Killing Harmony Anniversary Edition has not released on iOS and Android yet, but it also was advertised to have similar functionality as the first two games. The first two mobile releases have become my favorite way to experience those games after playing them on PS Vita, PC, and PS4 through the years and different ports.

For Nintendo Switch, Spike Chunsoft has used the mobile versions as a base with some feature changes. The glaring omission right now for the three mainline games is the lack of touchscreen support. I used this a lot on PS Vita and the feature not being included here despite the Nintendo Switch having a touchscreen and the smartphone versions already having touch controls is very surprising. If you played The Great Ace Attorney Chronicles or any of Otomate’s otome releases on Nintendo Switch, you know how great it is having touchscreen support in adventure games and visual novels. While touchscreen support might not matter to some people, it is still disappointing to not see it added here despite it being included in other versions.

When it comes to the individual games, Danganronpa: Trigger Happy Havoc on Nintendo Switch is the best of the lot in terms of port quality. It runs well and looks nice. Having played it across every system the English version is available on, I can definitely recommend it on Nintendo Switch if you’re new to the series and want to dip your toes in. Danganronpa 2: Goodbye Despair is sadly not as good of a conversion. The movement in general feels a bit sluggish with seemingly frame pacing issues making things not feel as smooth as they should be even compared to the PS Vita version I checked to compare. I had no issues playing this on an old iPhone from five years ago so it is disappointing seeing these unexpected technical issues on Nintendo Switch both docked and handheld (and on Nintendo Switch Lite) in Danganronpa 2. Hopefully a future patch can iron out the unstable performance.

Out of the three games ported, Danganronpa V3: Killing Harmony is the one I was most curious about on Nintendo Switch given how it was the only one in the trilogy that didn’t feel like it was designed for PS Vita and ported up like the first two games. The mobile version still hasn’t been released, and Danganronpa V3: Killing Harmony felt like it was a bit too demanding even for PS Vita when I played it on all platforms around the original release. Danganronpa V3: Killing Harmony on Nintendo Switch has visual cutbacks compared to the PS4 and PC versions like missing effects and lower resolution textures (similar to the PS Vita version), but it ended up being better than I expected. After Danganronpa 2 on Switch, I was a bit concerned about V3. Thankfully, it is a good way to play this entry if you skipped prior versions and wanted to play it on the go. It is unfortunate that the game is priced so much higher on its own in the West compared to the Japanese eShop release.

If you’re completely new to the world of Danganronpa and have always wanted to get into the series, this Nintendo Switch release is a great value proposition if you’re buying it physically. The digital games adding up to cost a lot more than the physical bundle is disappointing. The digital releases are only worth it if you want one or two of the four games included here. As of this writing, there is no discounted bundle option on the eShop. If there is one in the future that matches the physical pricing, I’ll be able to recommend the set digitally without caveats. Given how old these games are on PS4 and PC, you could also get these games for a lot less on other platforms digitally during sales as well.

I’ve already informed Spike Chunsoft about the issues I’ve run into and hope they can be addressed in potential patches because Danganronpa absolutely deserves to be as good as it can be on Nintendo Switch. Despite Nintendo’s hybrid being the ideal platform for Danganronpa thanks to the form factor, the current performance issues in Danganronpa 2 and lack of touchscreen support hold this package back from being the definitive way to experience these amazing stories. Danganronpa S: Ultimate Summer Camp is a nice bonus to have if you enjoyed the extra content in prior games after finishing the main story, but it doesn’t feel as fleshed out as it could be with character interactions and there isn’t much new art of note. As a value proposition, all three mainline games and a spin-off for the price of a single full-priced game is hard to argue with, but I wish Spike Chunsoft gave these ports the care they deserve.