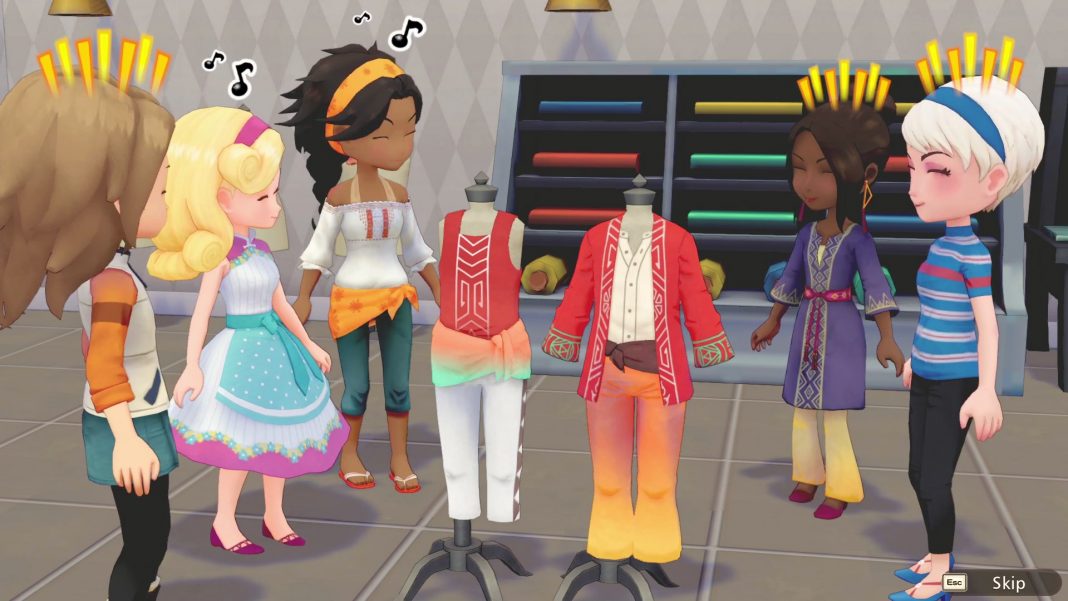 Earlier this month, Xseed Games and Marvelous announced a major update for Story of Seasons: Pioneers of Olive Town. The base game launched earlier this year on Nintendo Switch and it is the first new Story of Seasons game built from the ground up for Nintendo Switch. Read my review of it here and check out my tips and tricks feature to get the most out of the game here. Following the Nintendo Switch release, Story of Seasons: Pioneers of Olive Town arrived on PC via Steam. Read my PC review here. Today, Xseed Games released the big 1.1.0 update for the game bringing in new features, events, challenging requests, new outfits, and a lot more. The download size for this update is about 259MB on Steam. This update also brings in post-marriage scenes and allows DLC characters to attend festivals like the Fireworks Display. Check out a screenshot from the update below:

The update is out now on both Switch and Steam. The update includes the following:

Spirit Quests in this update unlock a series of challenging requests in which the protagonist acts as a medium between townsfolk and Sprites. These new Spirit Quests will be available once the player triggers all existing Town Development Events and saves enough Town Development Points. Spirit Quest rewards feature fresh new looks and abilities including: