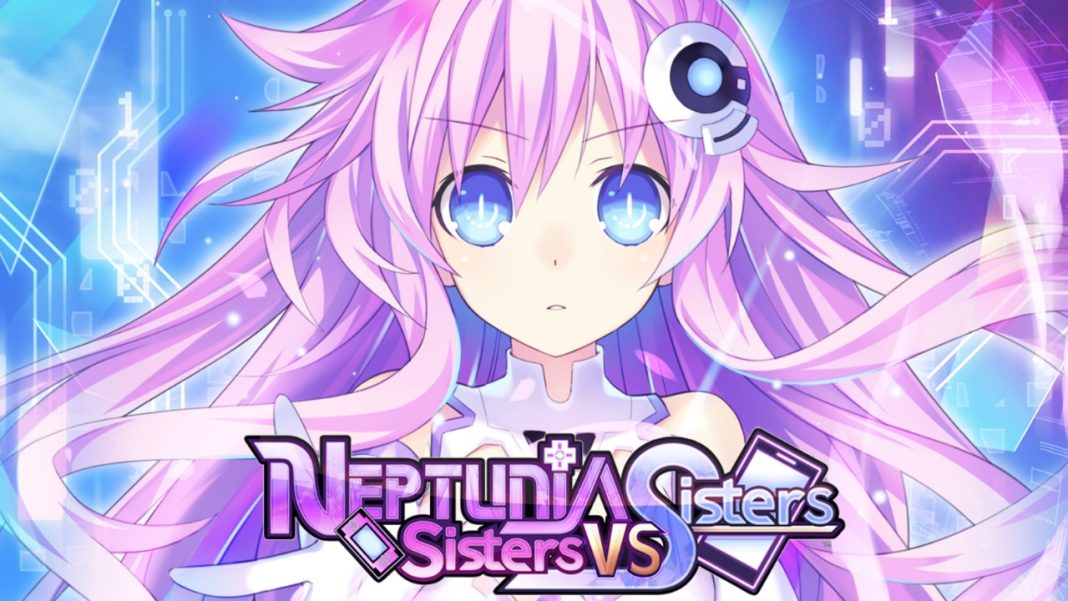 Neptunia: Sisters Vs Sisters released on PS5 and PS4 in Japan. The PC requirements are lower than expected, but there are still some issues with how it runs right now.

Neptunia: Sisters Vs Sisters barely has any options compared to recent PC ports even from Idea Factory International. It has a single setting for graphic quality that has three options: Low Quality, Standard Quality, and High Quality. There are no details on what these change either. Barring that, you can adjust the display mode (windowed, borderless, fullscreen), and change screen resolution up to 4K and down to 360p. There is no frame limiter or v-sync option here.

Neptunia: Sisters Vs Sisters has full controller support but with only Xbox button prompts. I tested my Switch Pro Controller and DualSense wired and wireless with and without Steam Input enabled to make sure. On the keyboard and mouse side, it isn’t a great experience. I’d only recommend Neptunia: Sisters Vs Sisters if you have a controller. The mouse refused to work for me to move the camera. I hope this can be fixed in a patch.

On a laptop with an AMD Ryzen 5-3550H processor (2.1GHz Base speed up to 3.7GHz), 16GB DDR4 RAM, and an Nvidia GeForce GTX 1650 4GB GPU, I played at 1080p and tested all three graphics options. The game constantly ran above 60fps even at the high preset, but it never was stable. I would recommend forcing v-sync and capping the frame rate using your GPU control panel. When turning the resolution down to 720p and playing on the low graphics option, I was getting above 80fps at all times. The differences between low and high aren’t much either when it comes to the actual visual differences. I’m not sure if this is currently bugged or it is intended to be like that, but that is what I noticed in my testing across my laptop and Steam Deck.

Before getting into the actual performance, keep in mind that Steam Cloud also syncs the graphics settings. While moving back and forth to my laptop, I had to manually set the resolution on Windows. If you’re ok playing at 30fps, I’d recommend forcing the Steam Deck to run at a higher resolution on its internal display. If you’re fine with 720p, Neptunia: Sisters Vs Sisters forced to 40hz on Steam Deck is the best way to get a consistent frame rate. If you play with the usual 60hz refresh rate, expect the frame rate to hover between the mid 50s and 60 during exploration with combat dropping it to the mid to high 40s in the more demanding particle effect-heavy scenes. This is still an improvement over the 30fps on PS5 though. In its current state, videos play fine on the default public Proton version and I wouldn’t be surprised if Neptunia: Sisters Vs Sisters gets Steam Deck Verified by Valve in the near future.

Neptunia: Sisters Vs Sisters is capped at 30fps on PS5 for its gameplay, but it runs at 60hz in some menus. I tested this across 1080p, 1440p, and 2160p output resolutions on the console. The PC version is uncapped and can hit its 60fps target even on Steam Deck. The PS5 version has DualSense features like haptic feedback implemented well, but these are absent on PC right now. If you want the best performing version of Neptunia: Sisters Vs Sisters, the PC version is the way to go. I thought this being on PS4 and PS5 meant the latter would be 4K and 60fps easily given the visuals, but I was wrong. While the PS5 version looks crisp on my 1440p display, the performance is disappointing.

Should you play Neptunia: Sisters Vs Sisters PC and Steam Deck?

If you’ve not played the last few games in the series and want to get back to the series, Neptunia: Sisters Vs Sisters is a good game. It doesn’t do enough to welcome newcomers to the series, but is still enjoyable for its character interactions, story, and combat. The dungeons and visuals hold it back. One other thing I want to highlight is that I’m glad that Idea Factory International added an English dub option. After Neptunia X Senran Kagura, I was afraid we might not see an English dub in the games again. If you’re a fan of prior Neptunia games, you will still find a lot to enjoy here, but it is disappointing to see a bare-bones PC port. I’m curious to see if the next Neptunia release on PC and PS5 is a lot nicer on a technical level.

Hopefully my Neptunia: Sisters Vs Sisters PC and Steam Deck review helped you decide if it is worth grabbing the newest Neptunia game at launch on Steam.