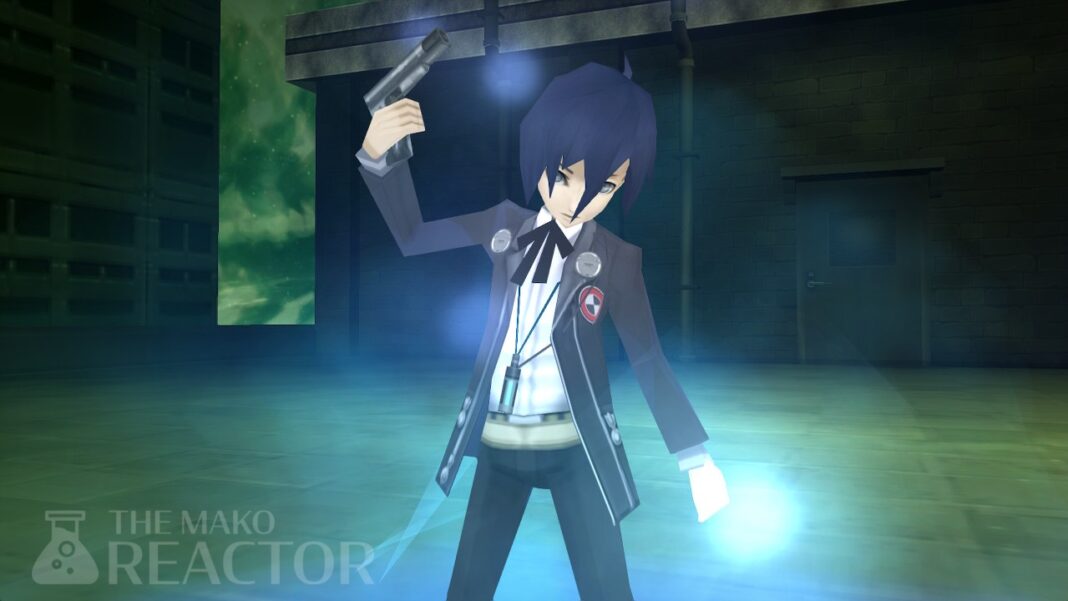 Originally released on the PSP, Persona 3 Portable has gotten its first re-release through a new port for all current platforms including Nintendo Switch. This new version of Persona 3 Portable arrives with performance and visual upgrades, support for new languages, and some quality of life improvements over the original release. While I replayed Persona 4 Golden through the PC version, I hadn’t revisited the Persona 3 games since playing Persona 3 FES on PS3 and Persona 3 Portable on PS Vita years ago. I was curious how I would feel about the game today having recently played Persona 5 Royal, and also how it would scale on different platforms. For this Persona 3 Portable Switch review, I’ll be covering the port itself, how it compares to other platforms, and whether it is worth buying right now.

There are a few target audiences for this re-release of Persona 3 Portable. These include Persona 3 fans, those who only played Persona 3 FES or the base game, new fans of the series who got into it through Persona 5, and also those who haven’t played a Persona game at all. Persona 3 Portable is priced at $19.99 making it a very easy game to recommend given the sheer amount of quality content included, but Persona 3’s first modern release should’ve been more than just a remaster of P3P.

In terms of content, Persona 3 Portable includes everything the PSP original had, but with upgraded visuals, new languages, and a new suspend save option that unlocks after playing for a bit. The upgraded visuals range from looking good to looking like a cheap “remaster” some other publishers would release. Persona 4 Golden saw a lot more attention put into its release compared to this. Persona 3 Portable’s title screen logo also looks like it wasn’t upscaled correctly. Seeing certain 2D environments that are present for most of the game also seemingly not getting any touch up after upscaling is disappointing.

The interface and most portraits look fantastic both docked and handheld though. Some portraits remind me of the Ace Attorney Trilogy re-release. The bright side is the Nintendo Switch port with its 60fps target looks great on my OLED model system. It even holds up when played on my monitor. The issues with the upscaling are present in all versions, but Persona 3 Portable on Nintendo Switch is a great conversion. It even loads quickly, albeit not as fast as the PC version. This is massively improved over the PSP original and an easy recommendation if you were hoping for a competent Persona 3 Portable conversion for modern platforms.

If you have access to both a Steam Deck and Nintendo Switch, the best portable experience is still on Nintendo Switch for its better screen since both target 60fps. This is similar to Tactics Ogre: Reborn where I’d play it on Switch for the best portable experience, but wanting to also play it on TV or a monitor would see the PC version scale up a lot better. Persona 3 Portable supports 120hz as well on Xbox Series X and Steam.

If you’ve already played Persona 3 or Persona 3 FES before, this is worth getting to check out the female protagonist route that isn’t just a different gender for the protagonist. Persona 3 Portable has many gameplay improvements over the prior Persona 3 releases, and while this version offers superb value at its low price point, Persona 3’s first new release on console in many years should’ve been better. As a modern platform release of Persona 3 Portable, this release delivers and it has been a joy to play on Switch over the last month. I just hope Sega and Atlus can do a physical release for both Persona 3 Portable and Persona 4 Golden on Nintendo Switch in the future. These classics deserve one.