The Mako Reactor
Home Reviews SNK vs Capcom: The Match of the Millennium PC Review – Even... 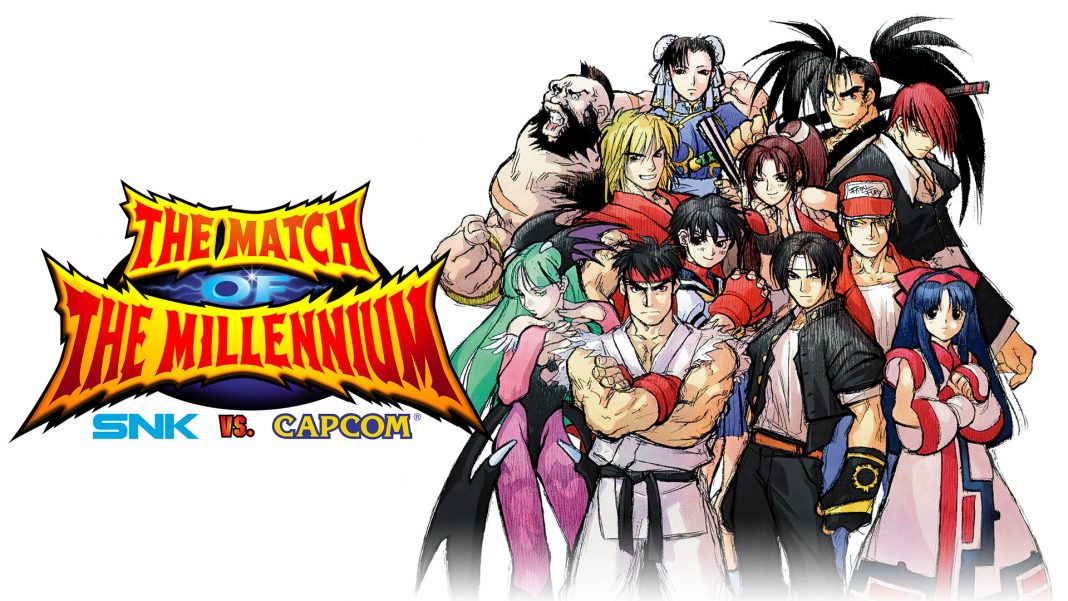 Earlier this year, SNK released SNK Vs Capcom: The Match of the Millennium on Nintendo Switch. This brought one of the Neo Geo Pocket Color games I heard a lot about to a modern platform. This Switch release was actually the first time it was released since the original Neo Geo Pocket Color release. Having already played the Nintendo Switch version a lot and enjoyed it quite a bit, I was mostly interested in the Steam version to see how it feels with Steam’s Remote Play Together functionality.

Just like the Switch version, SNK Vs Capcom: The Match of the Millennium looks great on PC. There are no display options for the port itself barring the ability to go in and out of fullscreen. Code Mystics has includes all the skins and filter options the Switch version had with zoom options. These great visuals and skin options go well with the music that has many classic themes from both SNK and Capcom sides redone to fit the platform. For modern conveniences, this release also lets you rewind quite a bit during gameplay. As an extra just like the Switch version, scans of the manual are also included here.

If you already bought SNK Vs Capcom: The Match of the Millennium on Nintendo Switch, the main draw is the Steam Remote Play functionality here. Barring that, it is always good to see more classics get released on PC. SNK Vs Capcom: The Match of the Millennium remains an excellent release for its low asking price and I hope Code Mystics continues to do more great work like this. While the game is definitely not as feature rich as modern fighters, it is an essential purchase at its low asking price if you are a fan of either Capcom or SNK fighters.