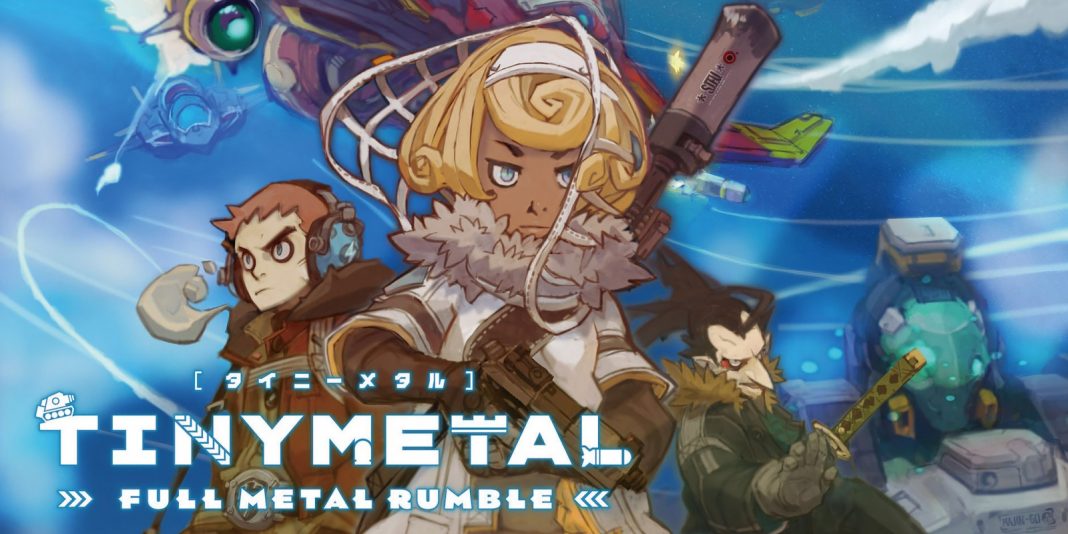 First up, Tiny Metal: Full Metal Rumble’s story is far from comprehensible. The game simply thrusts you into a scenario with few details on its lore, background, characters or setting. The initial missions had us wondering why armies of the game’s world were at war and forced us to piece together what was happening. It felt a bit unnerving though the plot gets fleshed out as you continue playing.

The lack of story isn’t the only sticking point during Tiny Metal: Full Metal Rumble’s opening hours. You’re thrown into battle with a slew of units at your disposal. From bog standard soldiers to tanks and even recon jeeps and infantry transports, you’re not eased into what each unit can do and how to best use them. Instead, Tiny Metal: Full Metal Rumble feels overwhelming as there isn’t much in way of explanation on how to use them at their best. 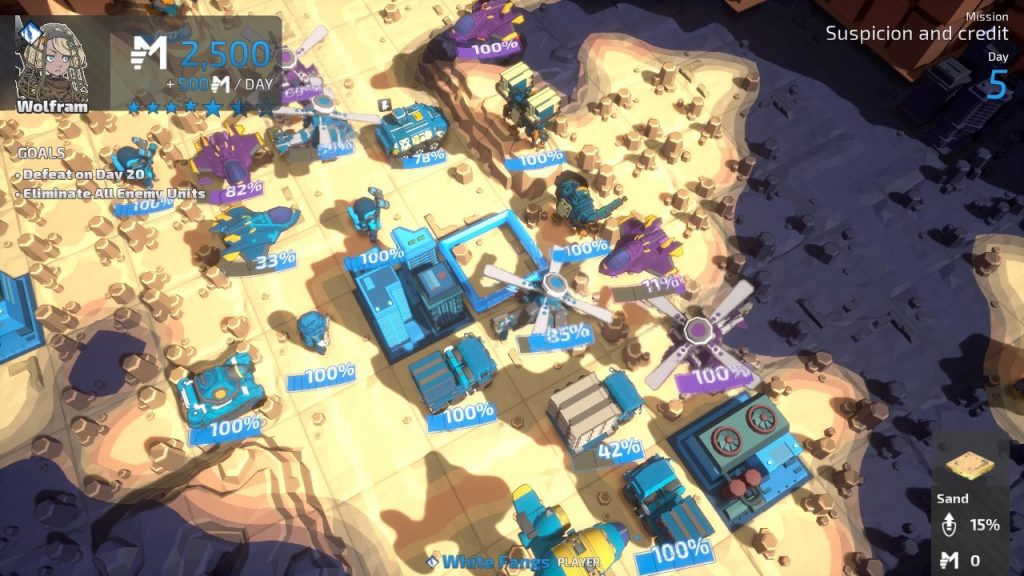 Despite these annoyances, Tiny Metal: Full Metal Rumble was worth persisting through. The user interface is remarkably clean even on the Switch in handheld mode and it’s free from lag and crashes that have plagued recent switch titles like the recent Pillars of Eternity. More crucially, each mission is designed in such a way that you can win with a variety of strategies.

For example: an early mission tasked us with capturing an enemy base. In our first playthrough we waged war with caution, stockpiling resources and units before launching an all out attack. The second time around, we decided to tactically position the units we started with, levelling them up with each encounter and winning much faster than before. It may not have comprehensive tutorials or explanations that could irk some players but the core gameplay is incredibly addictive resulting in an immersive experience despite rough edges aplenty. 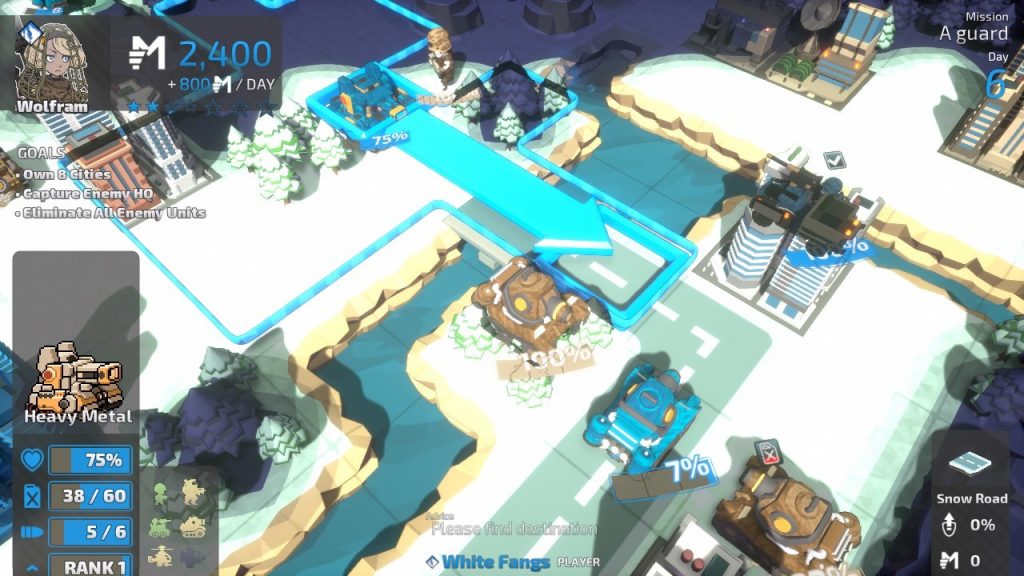 Throw in endearing art direction with clean and cute-looking character designs, a great musical score by Tomoki Miyoshi whose past credits include SoulCalibur 5, I Am Setsuna, and Lost Sphear, and some intriguing gameplay features like a fuel and ammunition system for units as well as commanding officers with special abilities, and there’s enough in way of production values and depth to have you coming back.

At $14.99 on the Nintendo Switch (around Rs. 1,050) and Rs. 459 on Steam, Tiny Metal: Full Metal Rumble is priced reasonably. There’s a distinct lack of tutorialisation and story that some might find jarring but if you’re able to get past these omissions, you’ll be treated to one of the more interesting turn-based strategy games of the year.