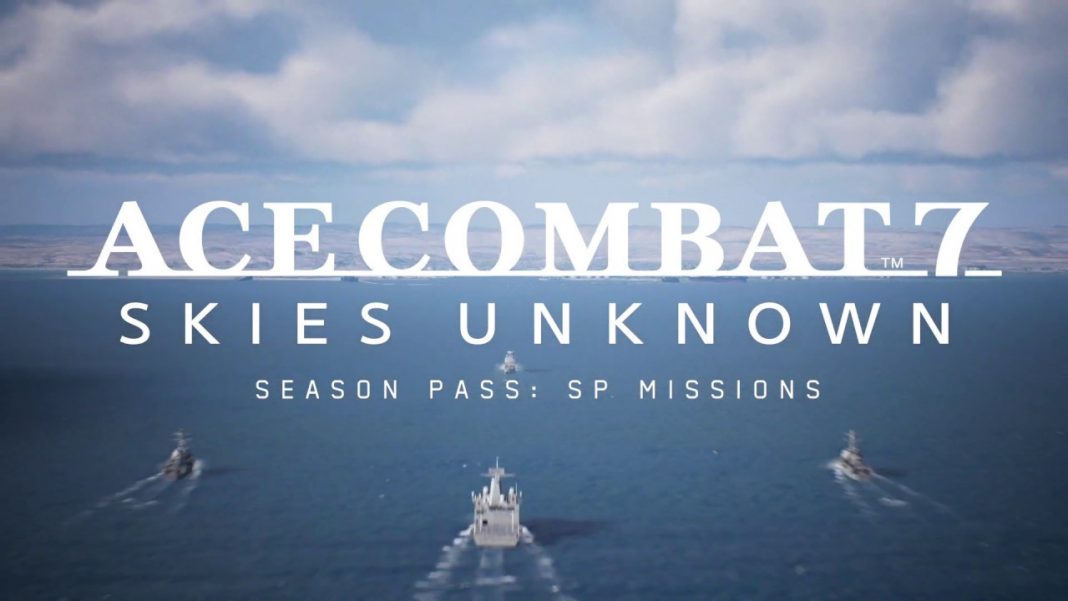 The story DLC release dates are as follows: