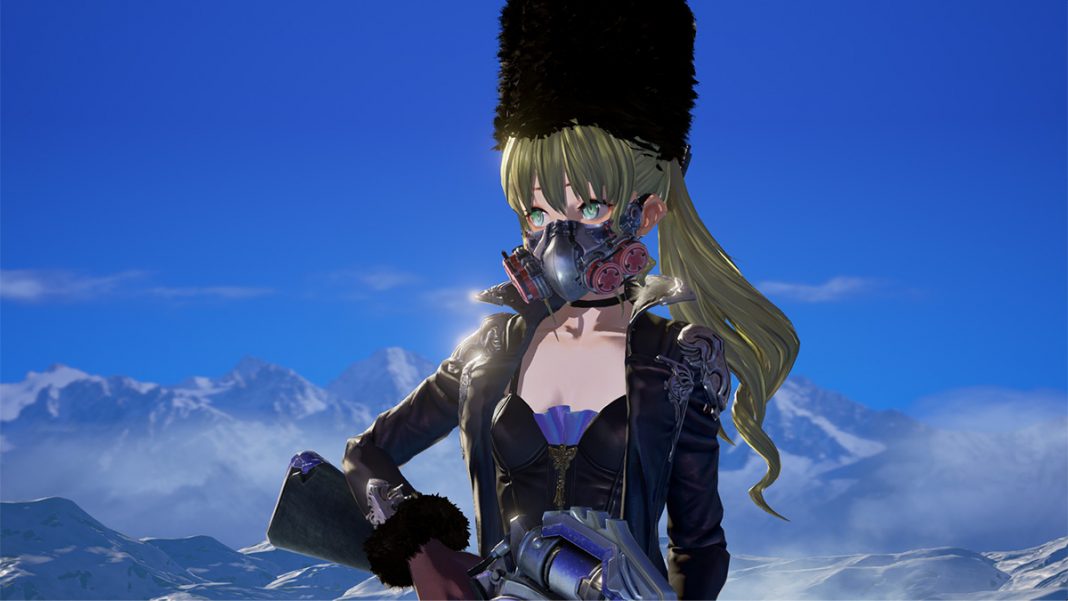 Originally announced over 2 years ago, Code Vein from Bandai Namco Entertainment that blends Dark Souls with God Eater and some new interesting mechanics, finally got a release date at E3. When it was originally announced, Go Shiina being the composer was the best news considering how great the music for God Eater 2 is. This game has been developed in Unreal Engine 4 and it shows with gorgeous particle effects and animations going by the closed beta network test from last week. Watch the release date trailer for it below:

Code Vein arrives on September 27th worldwide for PS4, Xbox One, and PC. As of now, it has been listed for an Indian retail release but the pricing isn’t confirmed. Check out the official website here.