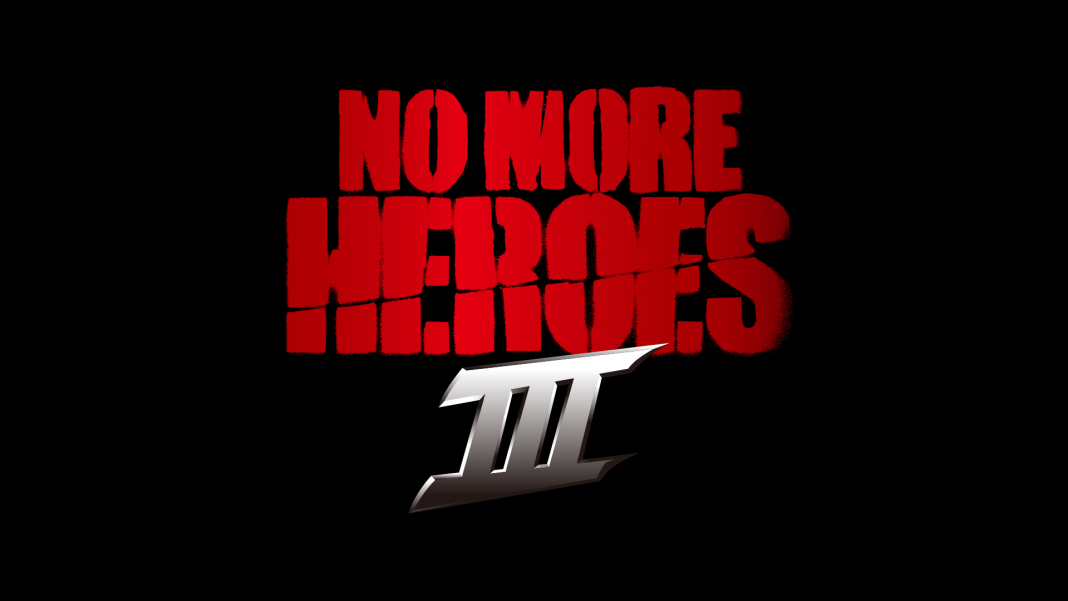 In addition to Robin Atkin Downes and Paula Tiso returning to their roles as Travis Touchdown and Sylvia Christel, No More Heroes III features an all-new original score composed by musician and actor Nobuaki Kaneko of the band RIZE.

I’m really looking forward to voicing Travis again; the NMH players have always been incredibly supportive and kind when it comes to my voice work within the games, and I’m glad we can give them something new to sink their teeth into,” said Atkin Downes. “The opportunity to work with both Suda51 and Grasshopper again is very exciting, and I can’t wait for the game’s release next year, so everyone can see what we’ve been working on!”

“I’m thrilled to be reprising my role as Sylvia Christel for No More Heroes III,” said Tiso. “Sylvia has always been a favorite character of mine and I’m so excited to see what Suda51 and Grasshopper are creating for the NMH community. It’s an honour to be part of this epic game, and I can’t wait til 2020 to share the fun with everyone!”

Although No More Heroes III has been announced as a Nintendo Switch exclusive, it’ll be interesting to see how long it stays that way. Spin-off title Travis Strikes Again was a timed-exclusive for the Switch before being announced for the PS4 and PC and perhaps this may be subject to the same strategy. And with reports of new Switch consoles on the way, it could take advantage of the hardware has to offer too.